Gold Coast dental patient travels to India for treatment after being quoted $100,000 in Australia 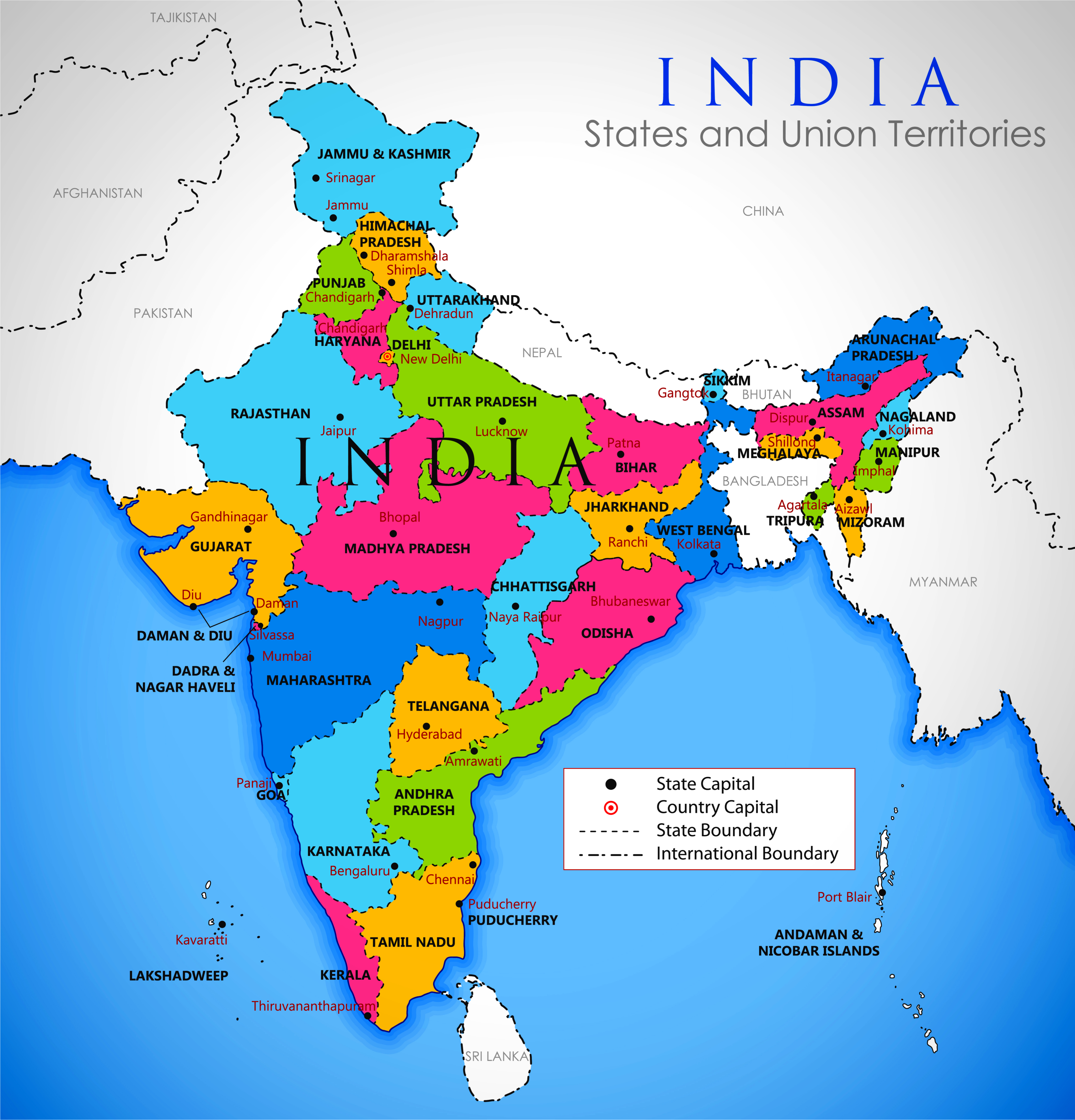 A dental patient from the Gold Coast has travelled to India for treatment after being quoted $100,000 for work in Australia.

Neil McLean, 60, required intensive dental treatment, but put it off for several years after prioritising paying his mortgage and putting food on the table for his daughters. When his children left home and he turned 60, Neil, who was often too self-conscious to smile in public, decided to visit a dentist and he started to look into how much treatment would cost to restore his smile and get his confidence back. He was staggered to discover that the treatment he wanted would cost up to $100,000.

A keen traveller and a media professional, Neil had heard about the growing popularity of dental tourism, and he decided to investigate going abroad for treatment. After researching clinics in other countries, Neil chose the Dr Motiwala Dental Implant Hospital in Hyderabad, India. In February 2018, Neil boarded a flight to India and underwent a series of procedures at the hospital. The work included eight root canals, two extractions, nine implants and 24 zirconia caps and was described by Neil as a dental version of a “complete rebuild” of a car.

In total, Neil’s treatment cost less than $13,000, and he also spent around $1,500-$2,000 on flights and accommodation. Neil’s new smile, which has changed his life and given him buckets of confidence, cost a fraction of the prices quoted back home, and he was very impressed with the service he received at the Indian hospital. Neil has encouraged others in the same boat to explore the option of going overseas, but stressed the importance of thorough research and finding a reputable, approved clinic.

This entry was posted on Tuesday, February 19th, 2019 at 11:04 am and is filed under General. Both comments and pings are currently closed.