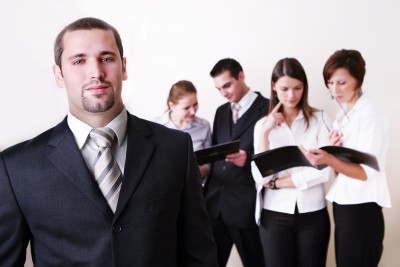 The General Dental Council (GDC) is asking members of the public and registered members their opinion on a potential rule change, which would mean an increase in the number of Fitness to Practise panel members.

The GDC is obliged to ask people about the change because it would require a change to the Council’s Constitution of Committees Rules 2009.

The Fitness to Practise panel are responsible for deciding whether dentists and other dental professionals should be allowed to practise; the panel must listen to evidence given in disciplinary hearings and decide on a suitable course of action.

In recent years, the number of cases brought to the GDC panel has increased significantly; the workload has increased by 40 percent in the last year alone. The increasing number of complaints reflects a trend across other industries but the GDC are keen to tackle the problem in its early stages and is keen to recruit more panel members. The GDC would like to recruit 50 new members.

The consultation is available to view on the GDC website.

This entry was posted on Thursday, August 26th, 2010 at 11:31 am and is filed under General. Both comments and pings are currently closed.