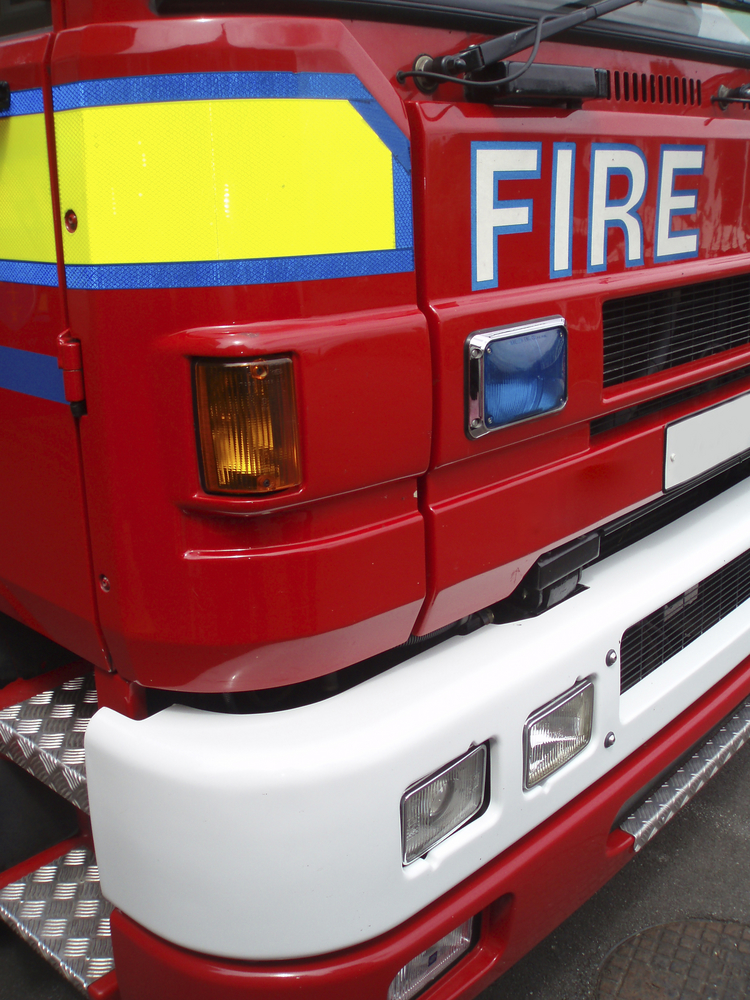 Fire crews from Blackpool and South Shore were called in to tackle a blaze at a dental practice in South Shore earlier this week (Monday 9th January).

A fire broke out at the surgery on Station Road at 4.15 pm. Fire officers confirmed that the incident originated in the workshop area of the practice.

Crews arrived on the scene swiftly, and the fire was extinguished by firefighters using a hose-reel jet. Crews were equipped with breathing apparatus, and nobody was inside the practice when they arrived.

A spokesperson for Lancashire Fire services confirmed that firefighters from two local stations were called to a South Shore surgery on Monday afternoon. The fire was extinguished without any issues, and nobody was harmed.

It is not yet known what started the fire, and investigations are underway.

This entry was posted on Wednesday, January 11th, 2017 at 5:00 pm and is filed under General. Both comments and pings are currently closed.