Fire breaks out at Keighley dental practice, as police suspect an arson attack 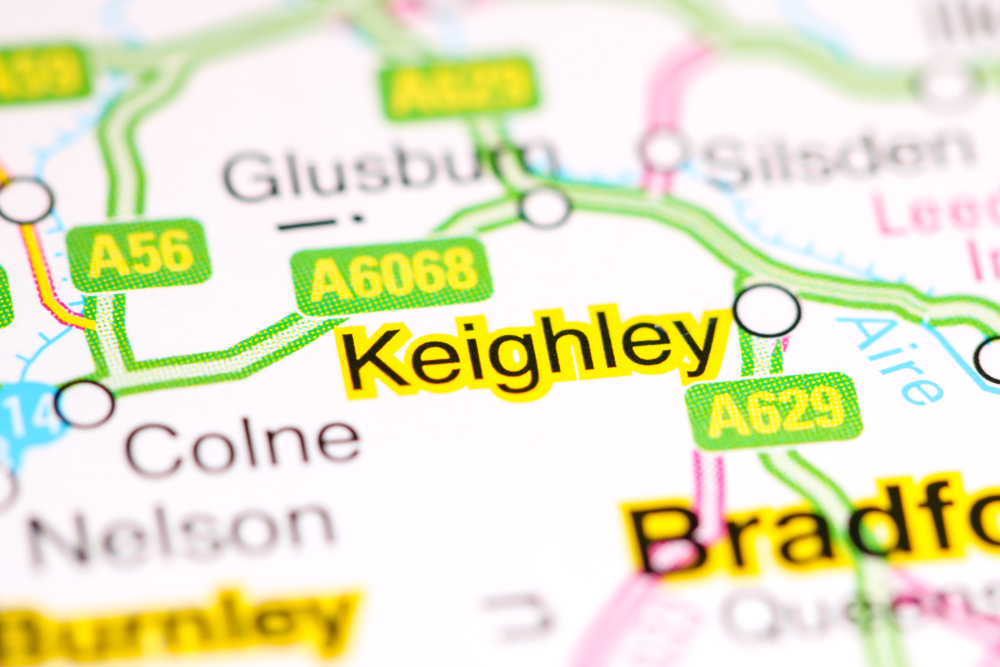 Police are appealing for information about a potential arson attack on a dental practice and a betting shop in Keighley.

A fire broke out at the rear of the Taylored Dental Care practice and Betfred store in the early hours of the morning of the 29th July. Fire crews were called to the scene, and they managed to contain the flames within the building. Police officers also attended the incident and they are considering the possibility that the fire was started on purpose.

Although the fire was contained inside the building, there is significant damage to the fascia boarding and the guttering, as well as the interior of the clinic.

Michael Rhodes, watch commander at Keighley Fire Station, said that crews used hoses to extinguish the fire quickly and prevent flames from spreading outside of the building. Once the flames had been put out, crews used large, powerful fans to disperse smoke and they left the scene after around an hour. Mr Rhodes said that the cause of the fire was currently being investigated by both fire and police officers, but it was suspected that the fire was started deliberately.

This entry was posted on Wednesday, August 1st, 2018 at 4:30 pm and is filed under General. Both comments and pings are currently closed.