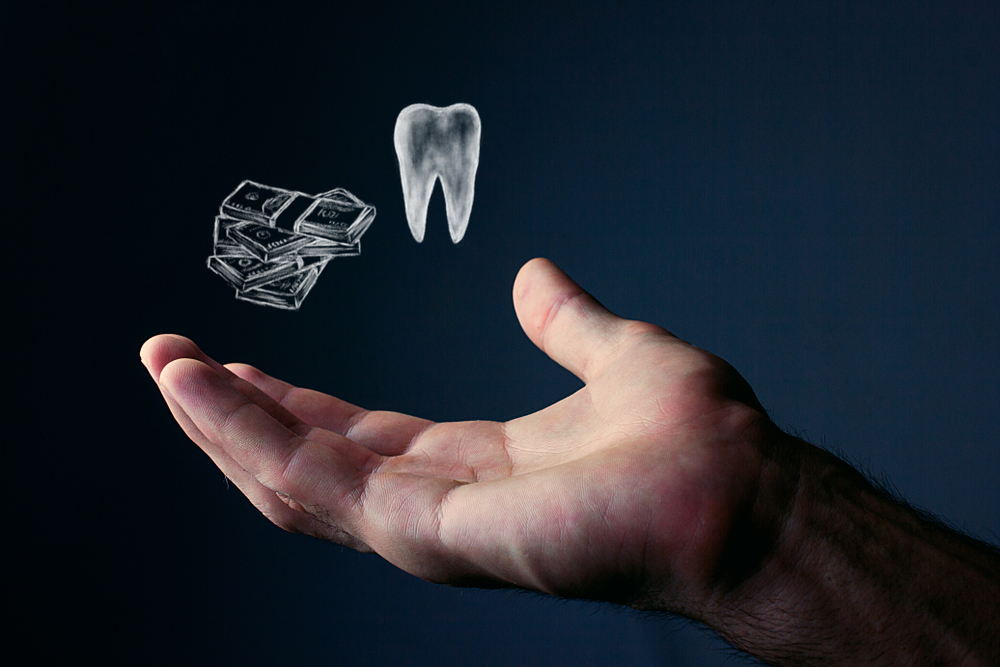 The threat of fines is putting poorer patients off going to the dentist, the British Dental Association claims.

The BDA has attributed a significant decrease in the number of people on low incomes booking dental appointments to a fear of being fined. Earlier this year, it emerged that hundreds of people had been wrongly fined for claiming free dental treatment on the NHS. Dentists claim that many of those fined had made innocent mistakes, such as ticking the wrong box.

The most recent statistics show that almost 370,000 people were fined for claiming free NHS dental care they weren’t entitled to, but the BDA believes that a substantial number were genuine mistakes. People who claim tend to be from vulnerable groups, such as the elderly, those with learning difficulties and special needs, and patients who claim benefits. The organisation has suggested that the fines, which usually amount to a sum of £100, have created a “hostile environment,” which is prohibiting patients from booking dental appointments and subsequently increasing their risk of developing dental issues.

Figures show that the proportion of low-income patients who attend routine dental appointments has decreased by over 20% in the last four years. This equates to more than 2 million fewer appointments. In the same time period, the number of fines issued to patients claiming free treatment has risen from 34,000 to 365,000.

Charlotte Waite, a dentist based in Loughborough, said that dental patients were worried about making mistakes, which could potentially end up costing them a lot of money, and this was creating a barrier, which prevents poorer patients from benefiting from dental services.

This entry was posted on Monday, September 3rd, 2018 at 1:00 pm and is filed under Free Dental Care. Both comments and pings are currently closed.