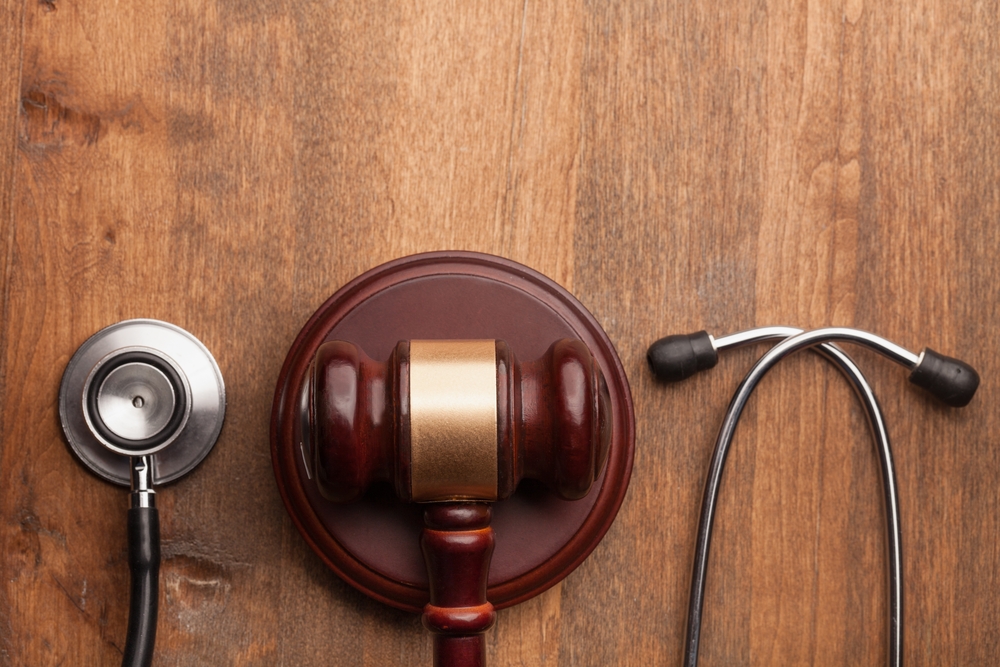 The General Dental Council have banned a dentist from practising dentistry for eight months for misleading conduct after refusing to give the family of a patient who died before treatment was complete a refund.

The GDC made their decision regarding the conduct of James Kleiber, who is medical director of Glenholme Dental Centre in Basingstoke, who faced charges of misleading and dishonest conduct regarding a patient who died before work could be completed.

The case in question regarding a patient who was for reasons of privacy was referred to as “Patient A”, who was to receive dental implant treatment and the replacement of her upper denture. Dr Kleiber lied about going to Patient A’s home address to take dental impression for the permanent fixed denture, when it was a clinical dental technician.

Kleiber then claimed that all the work to complete and fit the bridge had been completed, which meant there was no money to return. This was deemed by the GDC to be misleading and dishonest, as there was a lot more work to be done to fit Patient A’s bridge, and in fact it had not and was never delivered from the dental laboratory.

The GDC also then noted that Kleiber was under an ethical obligation to provide a refund for the part of the work that would never be completed, which in its mind showed the dentist lacked integrity.

After the sanctioning the GDC issued a damning verdict on the character of Kleiber, arguing that his repeated acts of dishonesty, including to solicitors representing the estate of Patient A and the sons of Patient A. In their view he still believes that he had nothing to owe the family, and outright lied about sending the bridge if they wanted it.

As a result the eight month suspension levied out is as much for trying to keep the lie up rather than learn from it, and notes that Kleiber has received a lot of positive reports from patients and colleagues and is otherwise of good character. That said suspension was the only choice given the gravity of the situation.

This entry was posted on Tuesday, February 27th, 2018 at 4:30 pm and is filed under General. Both comments and pings are currently closed.