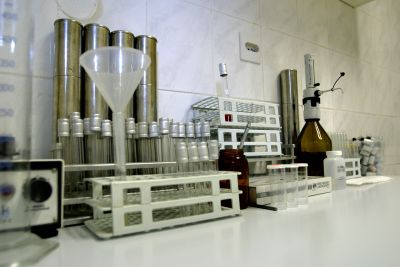 Waiting periods are shorter than they have been in a decade in the Riverland area of South Australia, according to the latest statistics.

The South Australia Dental Service has confirmed that waiting times are shorter than they have been in the last 10 years, with an average time of 8 months across the state and an average of 9 months in Riverland. In the past, patients have waited well over two years to see a public dentist, so the new figures represent major strides in the right direction.

Acting executive director of the service, Janet Weeks, said that there is a significant difference in the efficiency of dental services across the state and increased investment has cut waiting times considerably, which is excellent news for patients.

One of the biggest contributors to the improved situation in Riverland is the mobile clinic, which is currently based at Berri. The station is not just handy for local residents, but it also increases the service’s capacity, which means that more patients can be treated on a daily basis.

This entry was posted on Friday, August 22nd, 2014 at 10:32 am and is filed under Dentistry abroad. Both comments and pings are currently closed.