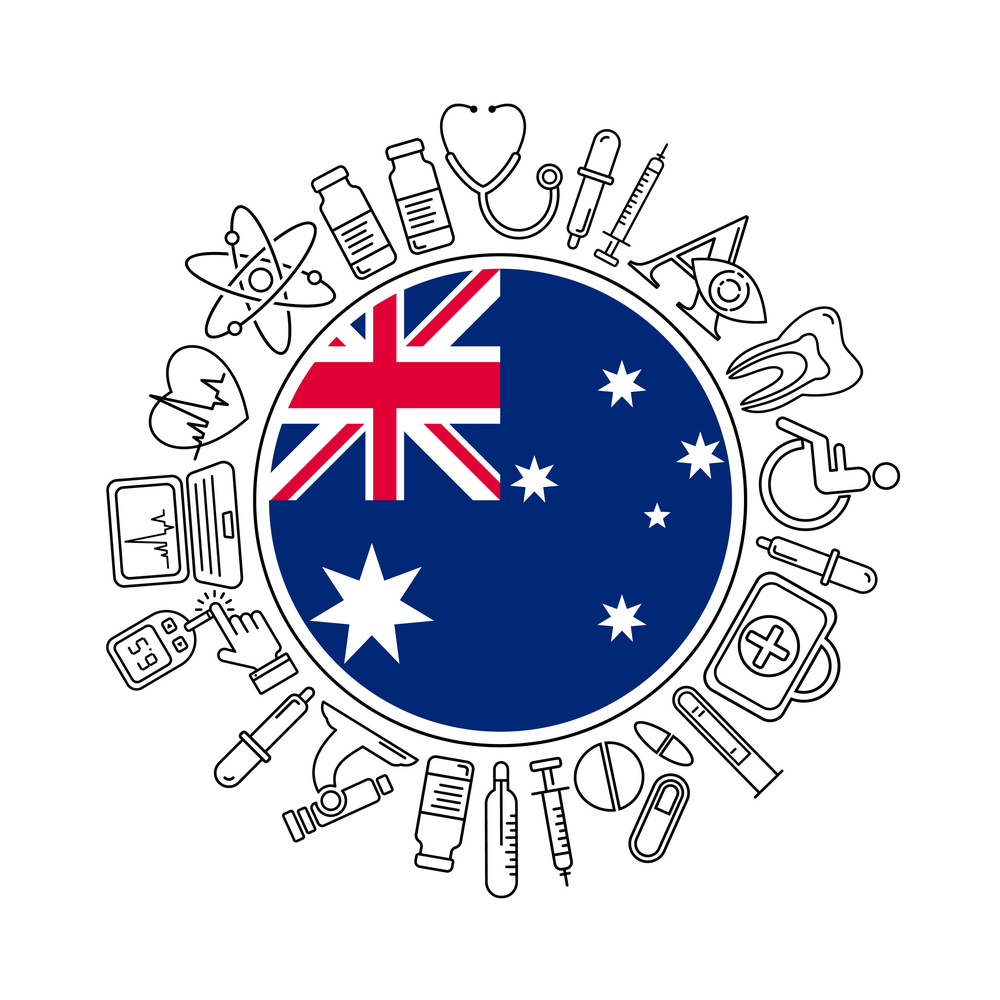 The findings of a dental survey have left doctors in Australia in shock. A poll conducted by the Royal Children’s Hospital revealed that a third of children have a filling by the time they start school and only two-thirds of children brush their teeth twice a day.

Dr Anthea Rhodes, lead researcher, said that decay is an increasingly prevalent issue among children in Australia, with 10 percent of children now requiring at least one tooth extracted. The poll involved almost 3,000 families.

Dr Mihiri Silva, another doctor at the hospital, said that it’s increasingly common to see children with extensive decay, and sometimes, toddlers as young as 2 years old come in for extraction under general anaesthetic. Children are turning up in pain, with broken, decayed teeth. As well as affecting children’s health, Dr Silva also added that dental problems are undoubtedly contributing to issues such as missing valuable classroom time and preventing children from playing with their friends and making the most of their formative years.

One factor dentists and doctors are keen to highlight is the consumption of sugar among children, with the survey suggesting that a third of kids have at least one sugary drink per day. Health experts are also eager to encourage parents to opt for tap water, rather than bottled water, as it contains fluoride, which helps to strengthen the enamel and lower the risk of cavities.

Dr Rhodes stated that there’s often an assumption that decay arises as a result of lazy parenting, but insisted that often, it’s a case of parents not having the information they need to make better choices for their children.

This entry was posted on Thursday, March 8th, 2018 at 12:30 pm and is filed under Children's Dentistry. Both comments and pings are currently closed.