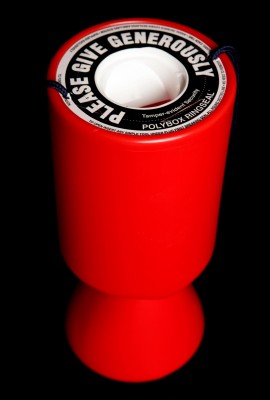 A dental practice manager has completed a charity skydive in memory of her fiancé on the day that should have been their wedding day.

Emily Gormley, 27, showed incredible bravery to leap from 10,000 feet in memory of her fiancé Matt, who sadly died in a car crash in February this year. The couple had planned to marry on the 2nd October and Emily wanted to mark the occasion. She was joined by her father, Kevin, who was due to walk her down the aisle.

Matt Hodges was on his way from Truro to Falmouth when he was involved in a car crash on February 13th. The former soldier had proposed in 2013 and the couple had planned every detail of their wedding day. They were due to get married at Merchant’s Manor Hotel in Falmouth Bay and Emily was looking forward to arriving at the venue in a horse and carriage.

Emily decided to do the charity sky dive so that she would always remember the date and said doing it made her feel closer to Matt. She wore a t-shirt with a photograph of them and around 20 of her family members and friends gathered on the ground to watch the dive. She added that it was a very emotional day, but thanked everyone for their support, as well as their generous donations. At the last count, Emily and Kevin had raised £4,400 for the Royal British Legion, a cause that was close to Matt’s heart.

After the skydive, Emily and her family and friends went for lunch and then toasted Matt on the beach at Perranporth.

This entry was posted on Monday, October 12th, 2015 at 9:53 am and is filed under Charity. Both comments and pings are currently closed.