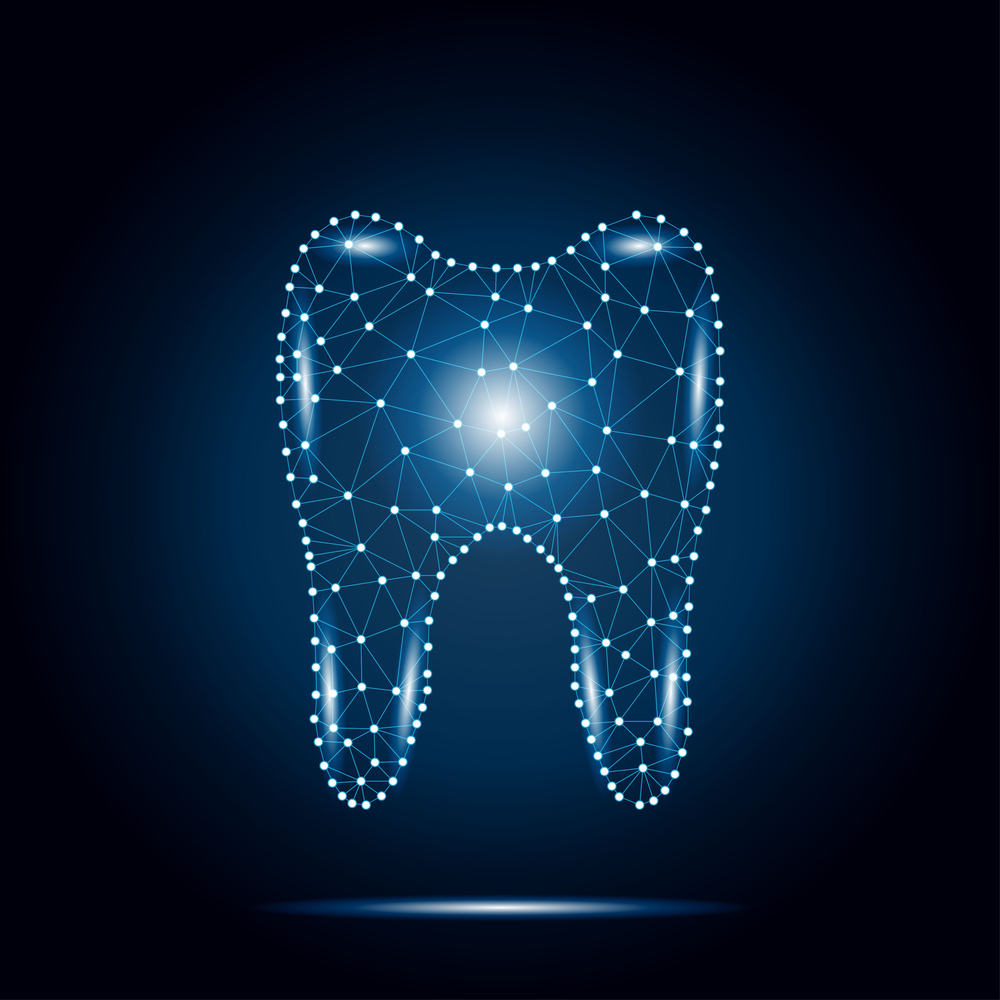 An ambitious dental nurse turned entrepreneur is preparing to launch a new visual learning tool, which is designed for dental students. Chloe Barratt, 28, has been working on a new learning platform for the last three years. Chloe started to build her business empire, DigiDentistry, after working on ideas at The Landing, a co-working space in Manchester’s Media City development.

After coming up with the idea to create an interactive digital app, Chloe developed a prototype using funding from the European Regional Development Fund, and she is now looking for investors in a bid to bring the product to the wider market. During her journey, Chloe visited India to gain an insight into the international market, and she is now hoping to secure investment to take on the UK and US markets. Chloe approached many people and organisations while developing the prototype, and she found a developer in Manchester who was interested in helping her create a prototype she could show to buyers, investors and educators. The Landing has been influential in supporting Chloe, and she hailed it as an incredible resource for budding entrepreneurs.

Although it’s not been easy to get the product to where it is today, Chloe said that things are moving in the right direction, and she’s really excited about the future of DigiDentistry. At 28, Chloe already has several achievements under her belt. As well as working on her brand and the new educational app, Chloe competed in dressage during her teenage years. She was one of the most promising riders in the country at the age of 16, but perhaps her greatest feat is saving a dental academy, which was due to shut down shortly after she secured a teaching job there. At the age of just 24, Chloe rebuilt the academy, offering new apprenticeships and even expanding the business to open five new centres. Her work at the academies lead her to focus on creating better visual learning resources, and this is where the ideas behind DigiDentistry were born.

This entry was posted on Wednesday, June 13th, 2018 at 1:00 pm and is filed under General. Both comments and pings are currently closed.