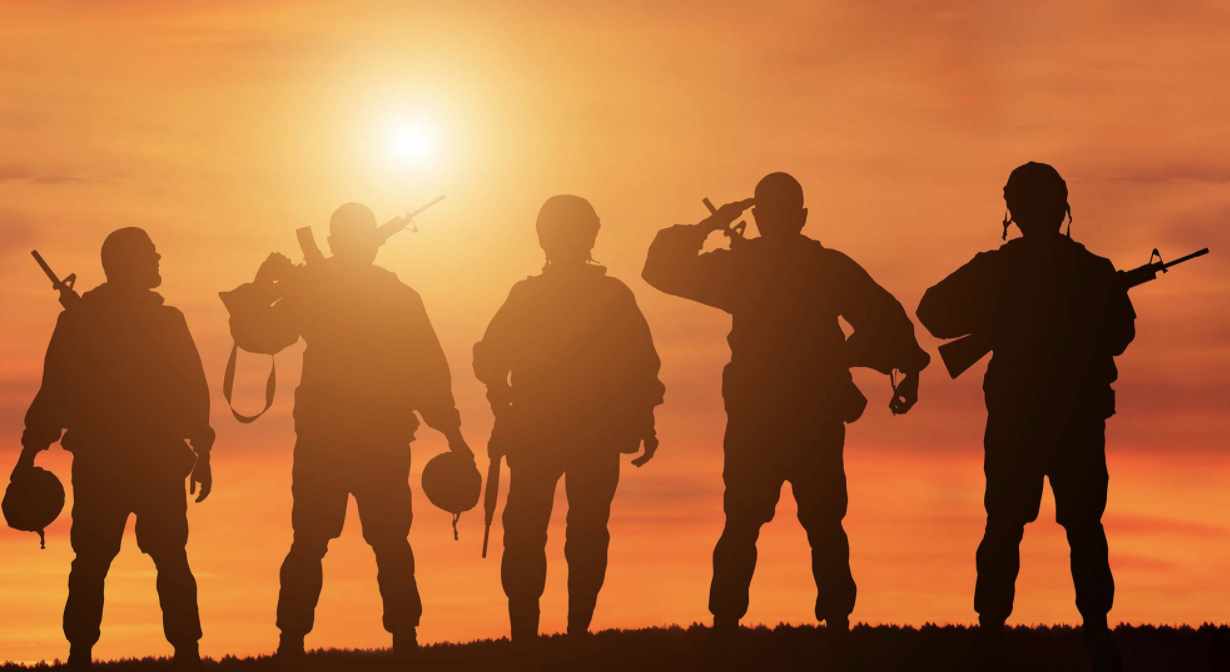 The Association of Dental Groups (ADG) has backed calls for a new, military-style recruitment drive for healthcare workers.

A newly-published report suggests launching a recruitment campaign similar to those used by the armed forces to encourage more people to consider careers in medicine, nursing, dentistry, other healthcare positions and support roles.

Neil Carmichael, chair of the ADG, supports the plans. In light of growing backlogs for treatments and procedures and difficulty accessing appointments, it would be hugely beneficial to recruit more healthcare workers and dental professionals in the months and years ahead.

The report suggests using a ‘well-funded’ campaign to raise awareness of vacancies and training opportunities and highlight the benefits of working in the healthcare sector. Military campaigns focus on the journey between signing up and climbing through the ranks, providing information about locations, types of jobs and chances to progress, as well as the importance of teamwork and forming close bonds with colleagues.

News of the report comes as the latest figures from Public Health England suggest that rates of decay are rising among three-year-olds in England and standards of oral health are also declining among adults.

The ADG has also called for improvements in training to create more places for dental workers and new incentives to encourage professionals to relocate to areas where there are alarming shortages, including Cornwall, coastal towns in Lincolnshire and Portsmouth.

Mr Carmichael said that government-led recruitment drives for nurses and doctors have been successful but more needs to be done to create better, more stable teams across the NHS in the future. There is a shortage of dentists and access issues are a cause for concern across the country. Investing in targeted recruitment strategies could help to boost numbers, ease pressure on existing services and improve standards of oral health.

This entry was posted on Wednesday, May 12th, 2021 at 10:34 am and is filed under General. Both comments and pings are currently closed.