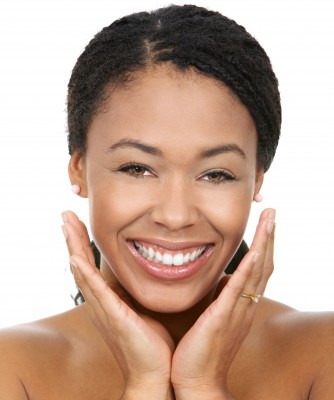 Experts have urged members of the public to avoid home whitening treatments, which are often recommended by people with no dental training on internet sites; many sites suggest using home treatments containing ingredients such as hydrogen peroxide, ash and baking soda. Some sites also recommend methods including brushing the teeth with salt, soap and bleach.

Teeth whitening has become extremely popular in recent years, as people look to recreate the famous Hollywood smile adopted by so many models, actors and pop stars; however, the trend has caused people to resort to extreme measures to try and whiten their teeth and many people, especially young girls, are turning to the internet to find ways to whiten their teeth without paying hundreds of pounds. There has been a ten-fold increase in the number of people undergoing whitening treatment in the last 5 years but for many, the price of professional treatment is simply not affordable.

Dental experts say the trend is alarming and have warned people to avoid using internet sites to find out about teeth whitening treatments. Experts say the methods often recommended by other members of the public are dangerous and potentially very damaging for the teeth. Some of the methods can break down the enamel covering on the tooth, which leaves the rest of the tooth susceptible to decay and erosion; they can also cause long-term damage to the gums.

Professor Anthony Eder, clinical director at the London Tooth Whitening Centre, said there was a greater demand for white, healthy looking teeth, especially amongst young people. Nowadays, teenagers are more concerned about their appearance than ever before but they don’t have the money to pay for expensive, professional treatments and are therefore seeking alternative ways to improve their appearance. Professor Eder claimed that home whitening recipes were attractive to teenagers because many used everyday ingredients and claimed quick, impressive results; however, Eder said that using ingredients like baking soda would strip the enamel off the teeth, leaving the teeth vulnerable to decay.

This entry was posted on Friday, November 5th, 2010 at 10:28 am and is filed under teeth whitening. Both comments and pings are currently closed.