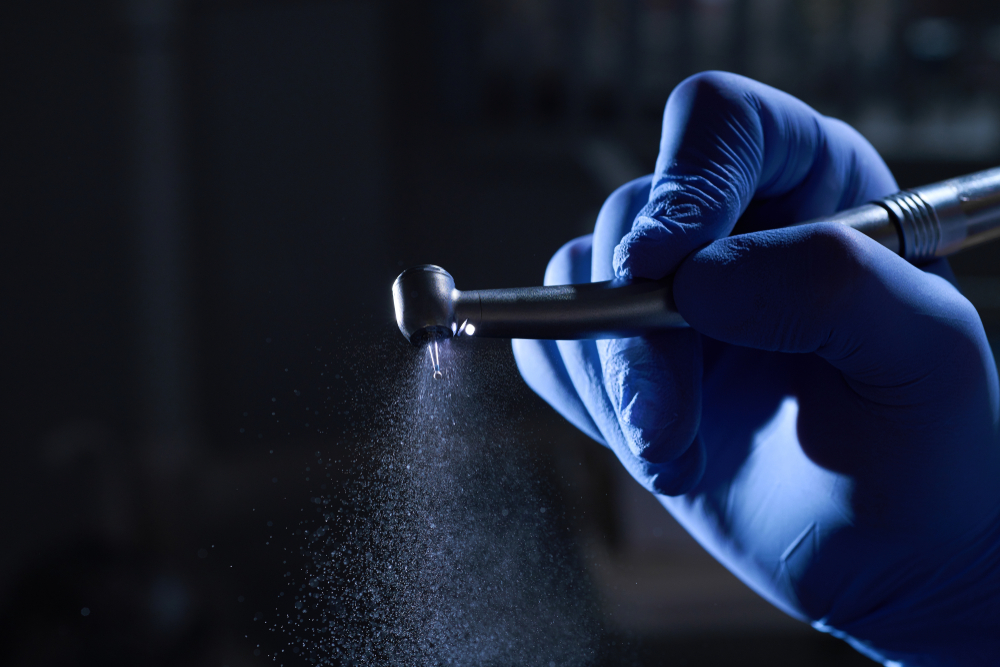 The Dental Defence Union has warned that amalgam fillings don’t need replacing, following the introduction of new guidelines, which restrict the use of mercury amalgam.

From the 1st July, new EU guidelines state that amalgam should only be used when ‘strictly necessary’ but the DDU has advised dentists to be aware of a potential influx of patients looking to have their old fillings replaced. Although advice on fillings has changed, the union is keen to point out that there is no need for patients to worry about their existing mercury amalgam fillings.

The DDU has advised dental professionals who are approached by patients asking about replacing amalgam fillings to consider the case carefully before making a decision. The filling should only be replaced in cases where it would benefit the patient. Studies show that more than 80 percent of the population has at least one filling, so it’s likely that there will be increased interest in replacing fillings among those who have amalgam fillings.

David Lauder, dento-legal adviser at the DDU, said that there are several modern alternatives to mercury amalgam fillings, but stressed that dentists should exercise caution when speaking to patients about replacing mercury amalgam fillings. Amalgam fillings have been used for over a century, and there is no need to replace them unless it would benefit the patient to do so, for example, if the filling is worn or damaged.

This entry was posted on Thursday, July 5th, 2018 at 12:30 pm and is filed under General. Both comments and pings are currently closed.