Dental consultants gear up for gruelling cycle ride for charity 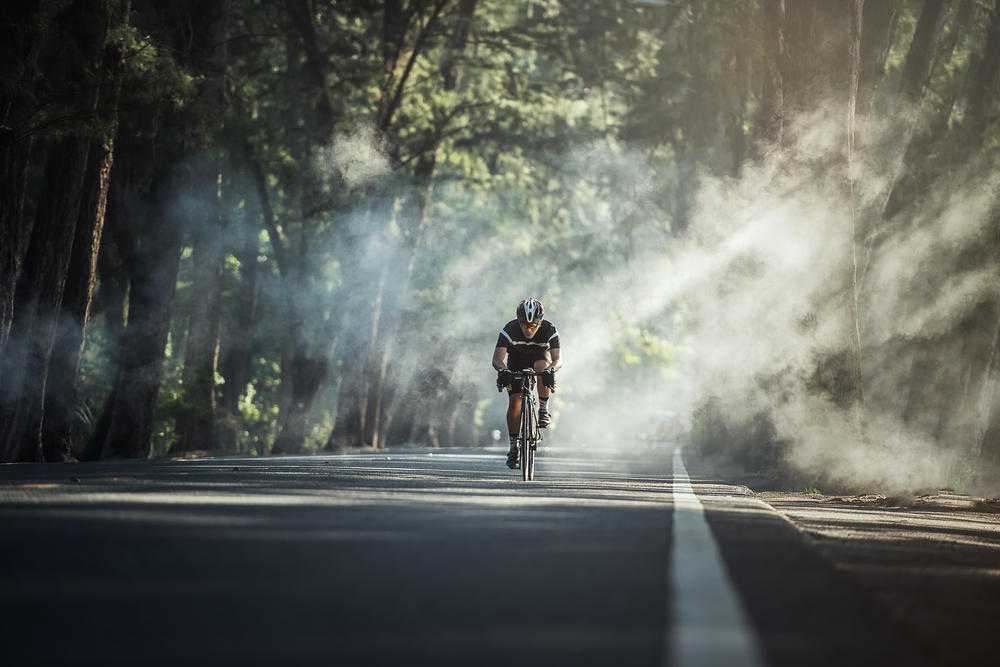 A group of five dental consultants is gearing up for a gruelling charity bike ride to raise money for good causes.

Les Jones, Sheila Scott, Ashley Latter, Simon Tucker and Chris Barrow will join together to form a group known as ‘Five go Forth’ to take on the 960-mile ride from Land’s End to John O’Groats. The challenge is being sponsored by Practice Plan, Dental Sky and Wesleyan, and the group is hoping to raise £50,000. The money will be divided between Cancer Research UK, Brushup UK and Bridge2Aid, and the team will be travelling the length of the country from the 8th-23rd September.

Les, creative director at Practice Plan, said that the team is hoping to attract donations, but also people to join in parts of the ride. Donations are gratefully accepted but it’s also possible to support the causes by paying a minimum fee to participate in a stage of the journey. Les added that the target was ambitious, but said that the riders are confident that the dental community will come together to support them and the amazing charities for which they are cycling.

Anyone who wishes to donate or find out more about the cycle is encouraged to visit www.fivegforth.co.uk.

This entry was posted on Wednesday, June 13th, 2018 at 4:30 pm and is filed under Charity. Both comments and pings are currently closed.