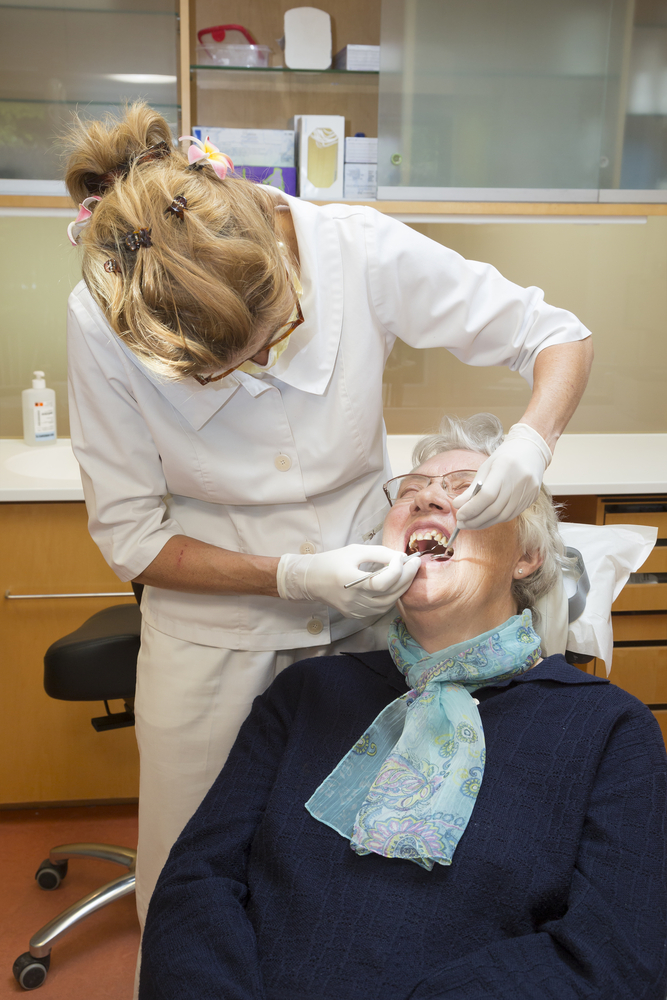 Critics of the NHS’ current dental fines system have called for an overhaul to protect vulnerable people. Research shows that income from fines has increased significantly in the last decade, but bodies are worried that vulnerable people, including those with dementia and disabilities, are paying the price for honest mistakes.

Dentists, along with patient groups, have argued that the automated system, which is currently used to identify fraudulent claims, isn’t working effectively, with many of those targeted suffering from illnesses, which make it easy to make mistakes. Patients who fill in forms incorrectly or have the wrong address are receiving fines, which mean that they have to pay £100 just because they’ve ticked the wrong box. Dentists are particularly worried about patients with dementia and learning difficulties.

The British Dental Association has backed calls for a system overhaul, suggesting that the fact that 90 percent of appeals are successful demonstrates that the current programme isn’t working.

Vice-chair of the community dental services committee, said that the system, which is designed to prevent fraud, is handing out fines to vulnerable people who are unable to navigate their way through the paperwork.

This entry was posted on Tuesday, January 2nd, 2018 at 12:00 pm and is filed under General. Both comments and pings are currently closed.