Could virtual reality hold the key to battling dental anxiety? 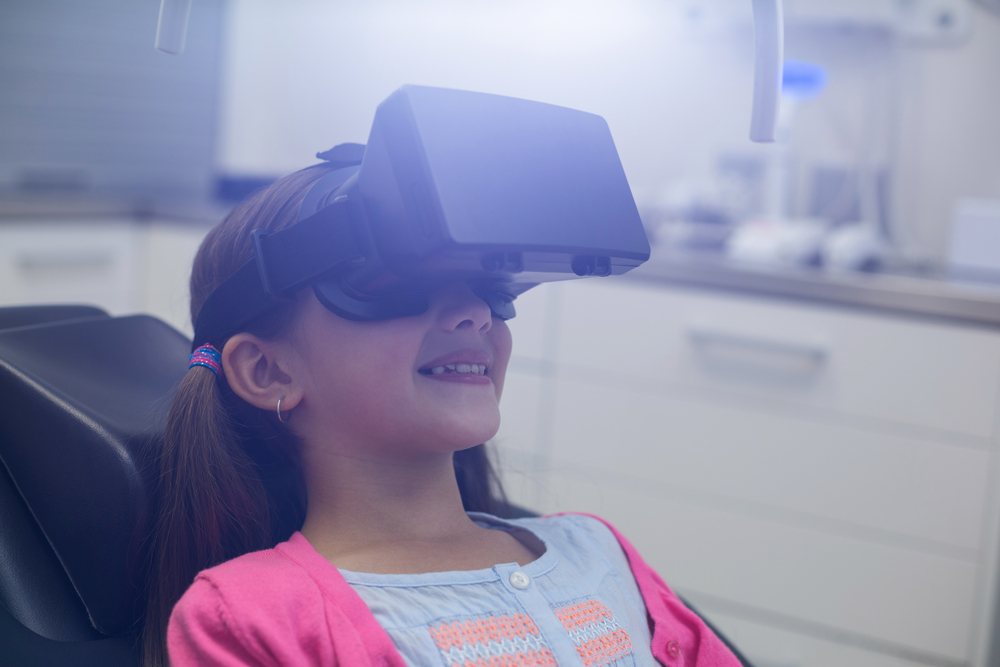 The majority of people suffer from feelings of anxiety when faced with a trip to the dentist. In some cases, anxiety is so extreme that people put off going to see a dentist for years. Dental experts are aware that dental fear is a real threat to oral health standards, but have they discovered a solution that could help thousands of people in the future?

Scientists in the UK have found that exposing nervous patients to virtual reality scenarios can be effective in managing anxiety. Researchers from the University of Plymouth discovered that putting patients in natural situations such as going for a walk in a field or along a beach reduced anxiety levels significantly. In contrast, those who were placed in urban surroundings did not enjoy similar benefits.

The findings of the study have recently been published in the Environment and Behaviour journal. Co-author of the study, Sabine Pahl, explained that bringing people into a natural setting, which is associated with calm, can achieve the same benefits as actually walking through a meadow or along a coastal path. Virtual reality removes the patient from the dental chair and transports them to an environment where they feel safer and more relaxed.

Dr Pahl said that the benefits of spending time in the fresh air are well-documented and it’s also known that dental anxiety is common, and it can be debilitating. By using virtual reality to replace a stressful situation with a more relaxing scenario, it is hoped that patients can conquer their fear of going to the dentist, and enable them to attend appointments more frequently.

During the study, researchers divided participants into 3 groups. One group did not have access to virtual reality headsets, one was exposed to an urban setting and one experienced a beach scene. Researchers found that the group that experienced the natural VR setting, the beach, demonstrated much lower rates of pain. The fact that pain rates were higher in the group with access to the urban scene suggests that the findings are not solely attributed to the efficacy of distraction techniques.

This entry was posted on Friday, June 16th, 2017 at 12:00 pm and is filed under General. Both comments and pings are currently closed.