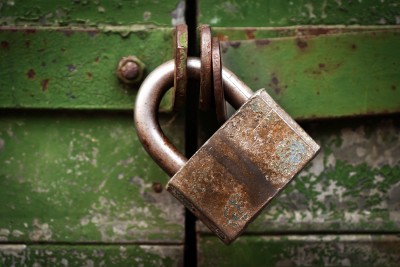 Residents of Corwen are up in arms after it was revealed that a mobile dental unit, which serves the local area, may be axed.

Plans to axe the mobile dental unit and create a dental suite were discussed at a meeting of the Llangollen Workstream Committee, which was called to talk about plans for a new health centre in Llangollen.

The new centre would replace the existing mobile dental unit, which means that some patients would face a 12 mile trip to see a dentist in Llangollen.

Residents are angry about the news and campaigners have already started a petition to keep the service up and running.

A spokesperson for Betsi Cadwaladr University Health Board said that a decision on the future of the mobile dental unit will not be made until all stakeholders have been consulted in September. He added that plans to create a new dental suite in the new health centre are being considered in a bid to provide patients with solutions to problems, which arise at a mobile facility.

This entry was posted on Thursday, August 1st, 2013 at 10:29 am and is filed under Dental firm sponsor. Both comments and pings are currently closed.