Concerns raised over access to NHS dental care in Scotland 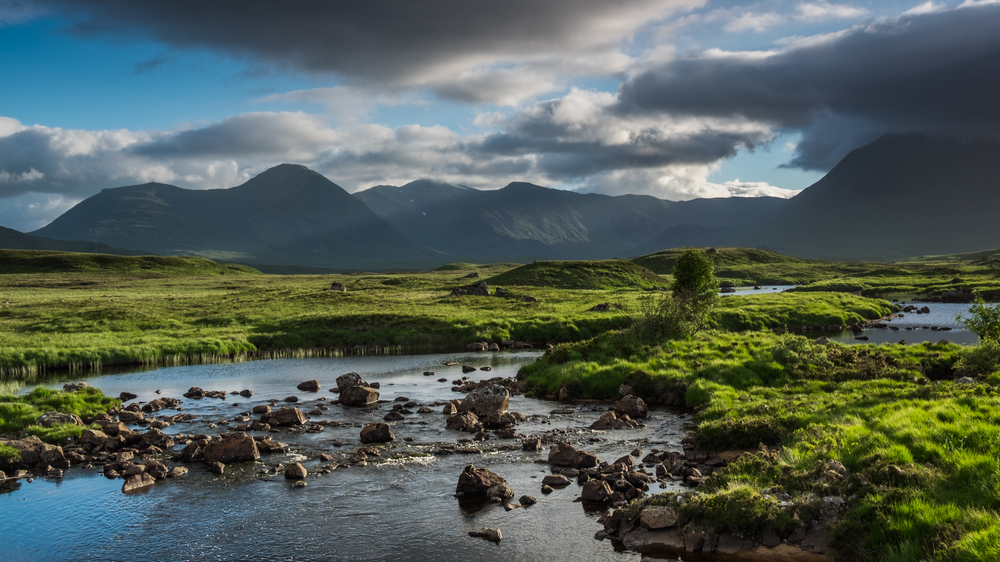 Representatives from the Oral Health Foundation have raised concerns over access to NHS dental care in Scotland. Recent research suggests that more than 215,000 people are facing a 40-mile round trip to see an NHS dentist.

Studies undertaken by the Oral Health Foundation show that almost a quarter of people live more than ten miles away from their dental practice, which raises concerns about access for those who don’t drive, the elderly and those living in rural areas where public transport networks are less comprehensive.

Dr Nigel Carter OBE, chief executive of the charity, has called for the government in Scotland to do more to improve access to dental treatment and enable more people to use services on their doorstep. He claims that the research highlights issues such as isolation, problems with public transport and a shortage of NHS dentists, especially in more remote areas.

Dr Carter suggests that cuts made by the government have contributed to staff shortages and a lack of services, which connect people to dental providers. He is particularly worried about those from “marginalised groups” and has appealed for the government to take swift action to improve the situation. In the past, oral health promotion teams visited vulnerable people and those living far from major towns and cities, but budget cuts have reduced staff numbers and as such, many people are now left without access to local dental services.

This entry was posted on Friday, June 2nd, 2017 at 12:00 pm and is filed under General. Both comments and pings are currently closed.