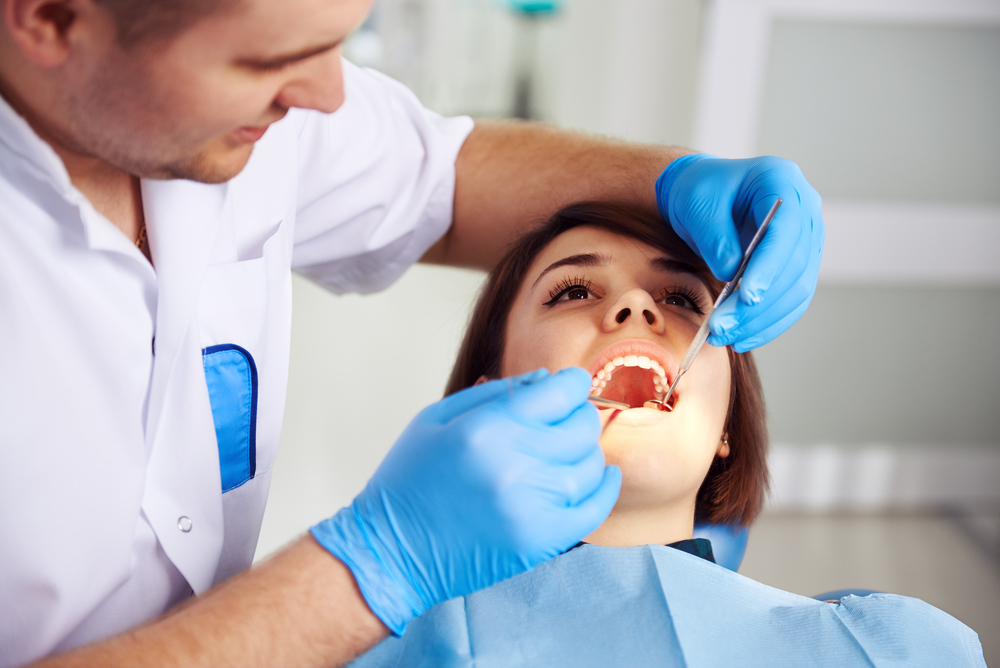 Concerns have been raised about dental health in Tayside following the release of statistics which show that registration rates have fallen below the national average.

The latest figures from the Information Services Division in Scotland show that only 88.7 percent of people are registered with a dentist in Tayside compared to the Scottish average of 94.1 percent. The rate is among the worst in Scotland, with the Western Isles the only region ranked lower.

Local dentist, Marion Duthrie, who runs Duthrie Dental Practice, said that there may be a series of factors, which are contributing to lower registration rates. In some areas, there is a larger number of private dental patients and this impacts on NHS figures; however, it’s unlikely that this is the case in Tayside, as most private practices also provide NHS services. Deprivation may be an issue, but the NHS does provide dental care free of charge for those in receipt of certain benefits. Population growth may have played a role in Tayside, or it may be that people on low incomes are slipping through the net.

Ms Duthrie said that her practice had seen an increase in patient numbers in the last year and urged any local patients who aren’t currently registered with a practice to get in touch.

This entry was posted on Wednesday, February 1st, 2017 at 5:00 pm and is filed under General. Both comments and pings are currently closed.