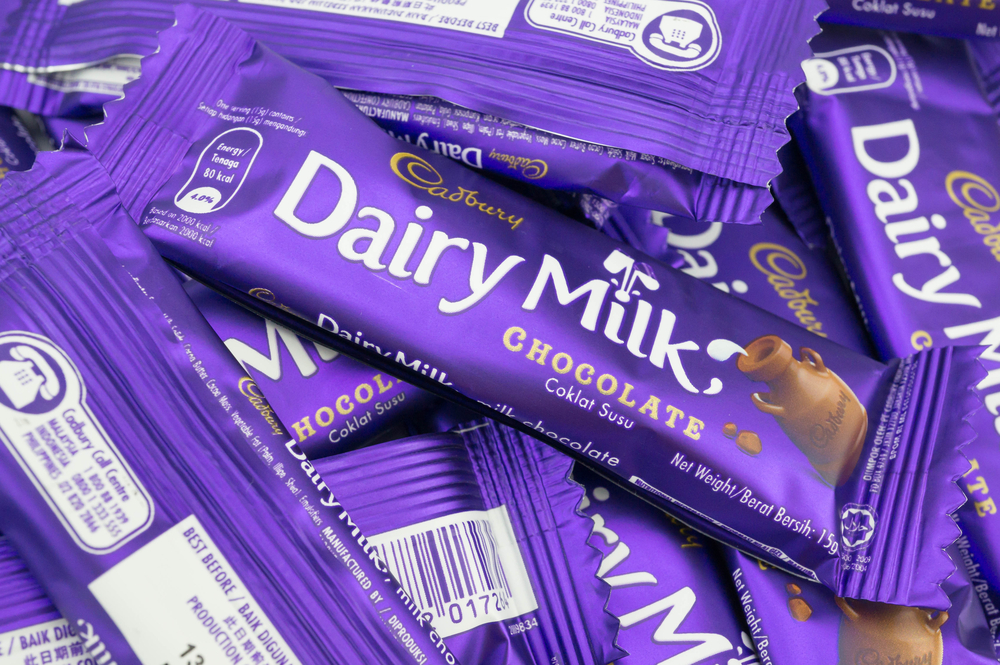 Leading confectionery companies such as Mars, Nestle and Cadbury have revealed plans to reduce the size of their leading brands of chocolate brands by a fifth in order to meet new Public Health England guidelines regarding sugar content.

During a meeting with Public Health England officials various strategies were mooted in order to reduce sugar content, including revising their recipes in order to replace much of their sugar with artificial sweeteners, the change of taste and possible laxative effects of these replacements have scrapped plans to change their recipe. Leading confectionery companies have opted instead to cut the size of the bar, in order to avoid their names being included in a PHE report on causes of childhood obesity.

It has not been reported whether the prices of the smaller-size chocolate bars would also be reduced.

This revealing of reduction comes in the wake of the public launch of Change4Life’s Be Food Smart, which allows adults and children to scan the barcodes of food products to check their calorie, fat and sugar amounts, and allow them to make informed decisions about what they eat. The reveal of that campaign came in the wake of reports that over half of a child’s recommended sugar intake came at breakfast, and reports that over a fifth of children in England are considered overweight or obese, which increases to over a third by leaving age.

A Public Health England report on childhood obesity and health will be unveiled in March.

This entry was posted on Monday, February 6th, 2017 at 1:00 pm and is filed under Oral health. Both comments and pings are currently closed.