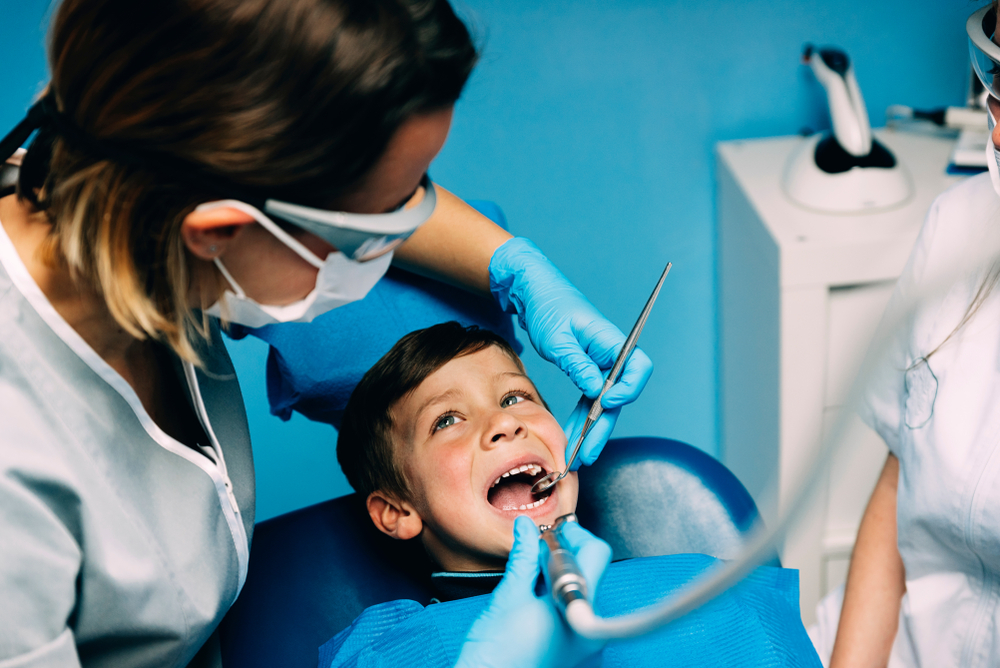 The proportion of children registered with a dentist in West Dunbartonshire remains below the national average, despite improvements in recent years. The latest figures show that uptake increased from 40.8% in 2014 to 46.8% in September 2017, but the number of children on a dental register is still below the national average and far lower than the figure of 52.5% in Glasgow and Clyde.

A report, which is due to be discussed at an upcoming meeting of the West Dunbartonshire Health and Social Care Partnership Board Audit Committee, suggests that “steady improvements” have been made, but standards of oral health, particularly among children, are still poor in comparison to other parts of Scotland. The board is hoping to build on the success of the national Childsmile programme and a scheme to support parents and children, which involves dental health workers visiting newborn babies and families that have been identified by health visitors is up and running. Dental health workers are also working to provide advice about healthy eating and oral hygiene within the wider community.

The dental health team is working with five nurseries, which are associated with the council, and nurseries will include a question about dental registration on their enrolment forms from August. Any families that aren’t registered with a dentist will be provided with information about local practices that have NHS child places available. The aim is to try and increase uptake and ensure parents know what kinds of NHS services are available to them.

This entry was posted on Friday, June 22nd, 2018 at 4:30 pm and is filed under Children's Dentistry. Both comments and pings are currently closed.