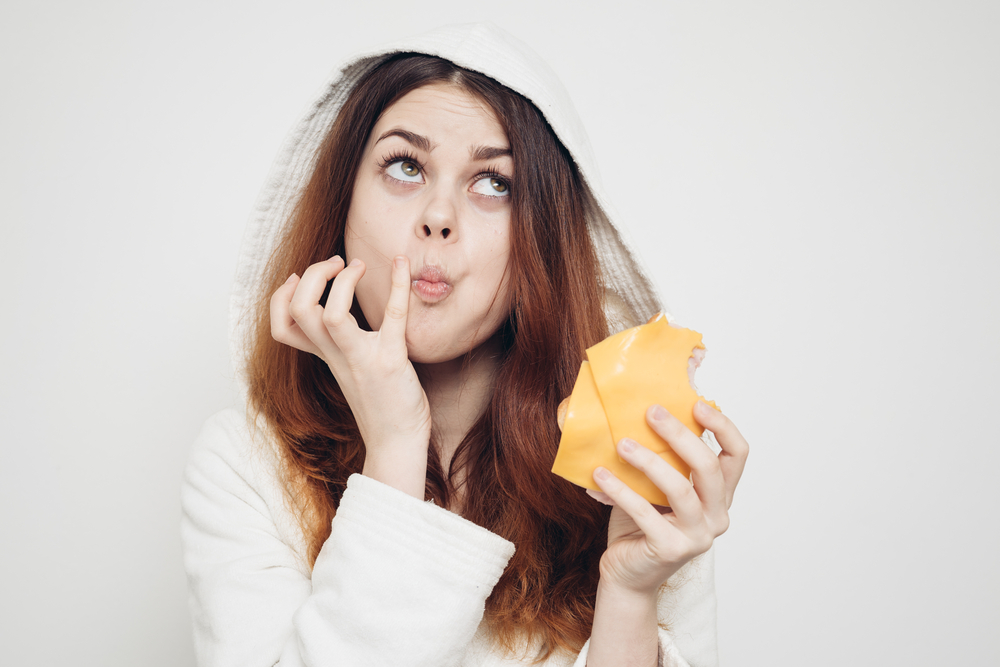 New research has shown that proper chewing of food can improve immunity against different kinds of oral infection. The research team carried out the research at the University of Manchester and were led by Dr Joanne Konkel.

The new study was recently published in the journal Immunity. It found that mastication can stimulate the release of T helper17 cells (Th17) in the oral cavity.

T helper 17 cells make up a part of the adaptive immune system. The system provides defence against potentially harmful pathogens by deploying specific antigens.  Friendly bacteria that are beneficial to health are not broken down during this intervention.

The research team highlighted the importance of friendly bacteria for the production of Th17 cells in the gut and the skin. However, they noted that the biological mechanisms by which Th17 cells in the mouth are produced remains unclear.

To arrive at their published findings, the research team fed weaning mice soft-textured food pellets that require less chewing until they clocked 24 weeks of age. The release of Th17 cells in the mice’s mouths was measured at the end of the 24 weeks term.

The team noted a significant reduction in oral Th17 production which they attributed to the reduction in physiological damage as a result of mastication.

The researchers confirmed their theory by rubbing the oral cavity of the test subjects with a sterile cotton applicator. This increased the levels of physical damage in the oral cavity and thus led to an increase in the release of Th17 cells.

With these findings, Dr Konkel and colleagues have reason to believe that chewing food can help protect people from illnesses. An optimum production of Th17 means adequate production of antigens, therefore, improving the immune system.

The researchers noted that increased oral THh17 cell production is not completely beneficial.  When there is an excess of these cells, the individual is at risk of periodontitis which is a factor in other health conditions such as diabetes and rheumatoid arthritis.

The team noted that extended exposure to mastication induced physiological damage can further worsen the effects of periodontitis. This finding was concluded when they fed weaning mice hardened food pellets for a period of 24 weeks.

However, Dr Konkel and team believe that the findings of this research can open new frontiers in the fight against a plethora of illnesses.

“Importantly, because inflammation in the mouth is linked to development of diseases all around the body,” Dr Konkel notes, “understanding the tissue-specific factors that regulate immunity at the oral barrier could eventually lead to new ways to treat multiple inflammatory conditions.”

Analysing the findings, Tiger Smile Dental says “although there is need for additional backup research, this finding further highlights the need to ensure oral and dental health so as to be able to chew foods longer.  It gives further credibility to the age old advice from parents to practitioners to avoid swallowing too quickly. Care has to be taken, however, to avoid excessive mastication of hard food substances that can trigger excessive production of Th17.”

This entry was posted on Wednesday, January 25th, 2017 at 4:30 pm and is filed under Oral health. Both comments and pings are currently closed.