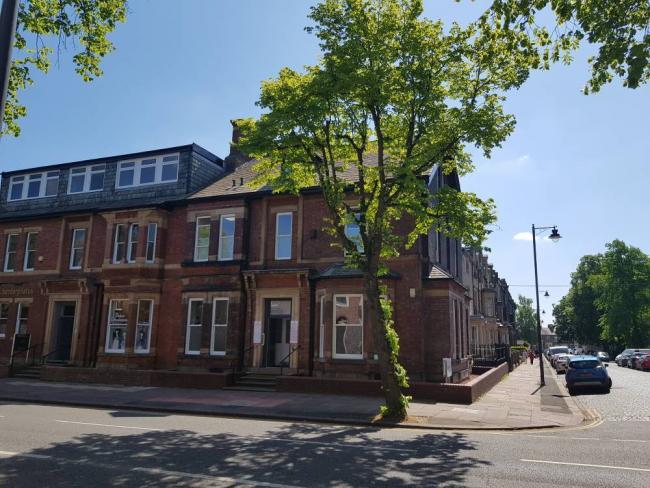 Dental patients in Carlisle have been urged to find a new dentist or pay for private care after a local practice confirmed it would cease to provide NHS services.

Patients with Plumfield Dental Practice on Warwick Road say they are shocked and disappointed to receive a letter detailing plans to end NHS provision. Many patients are worried that they won’t be able to find an alternative NHS dentist and have concerns about the cost of paying for private dentistry. There is a private plan available for £14 per month, but patients have said that they’re anxious about needing treatment that could cost hundreds or even thousands of pounds in the future.

Some patients say that after receiving their letter, they called several practices in the area and found that none were currently taking on new NHS patients. NHS England informed them that the nearest surgery was in Keswick, which is approximately 45 minutes away by car.

The owner of Plumfield Dental Practice, Maysa Hattab, said that she had not taken the decision to provide exclusive private services lightly. When she bought the practice four years ago, she said she would never have envisaged a situation where the clinic would change from being a mixed practice, but it has become too challenging to manage NHS services.

Costs are rising, funding has fallen and Maysa said that she had no choice but to make changes to ensure the survival of the practice. Maysa apologised to patients for any inconvenience caused and said that she had done everything possible to keep the clinic running.

This entry was posted on Monday, March 22nd, 2021 at 10:54 am and is filed under Dental Awards, NHS Dentistry, NHS England. Both comments and pings are currently closed.