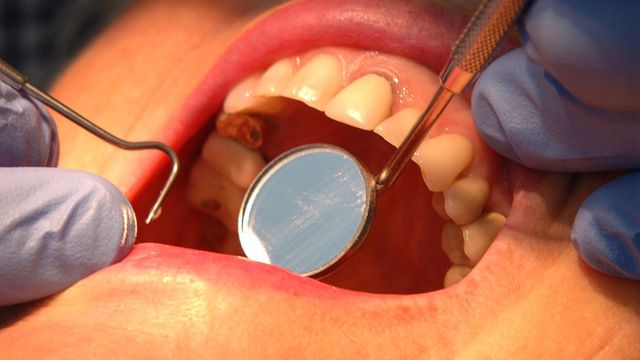 Healthwatch Camden has issued a warning over growing dental health inequalities in the borough.

Research suggests that just one of the 33 NHS dental practices in Camden is accepting new patients and more and more people are struggling to get appointments.

The watchdog is concerned that the pandemic will exacerbate existing inequalities in dental health, causing those who are already susceptible to oral health conditions to suffer.

A survey carried out by Healthwatch Camden revealed that 32 of the 33 NHS practices in the borough are not accepting new NHS adult patients and 3 out of 5 practices had waiting lists of at least 3 months to join a register.

A growing number of patients are contacting the watchdog to express concerns over access to dental care and many are being told to go private if they don’t want to join waiting lists or travel further afield or they want to see a dentist imminently.

Some said that they felt pressure to switch to private dental services, with practices offering immediate appointments for those willing to pay more.

Four of the NHS practices contacted by the watchdog were able to offer NHS appointments for children. Of the 32 clinics that were not able to offer new adult places, 29 referred patients to NHS 111.

Statistics from the British Dental Association suggest that around 75,000 fewer dental appointments have been offered in Camden during the pandemic. Matthew Parris, director of Healthwatch Camden, described the long waiting times and limited appointments as “a real concern.”

This entry was posted on Tuesday, July 13th, 2021 at 9:44 am and is filed under Dental Access. Both comments and pings are currently closed.