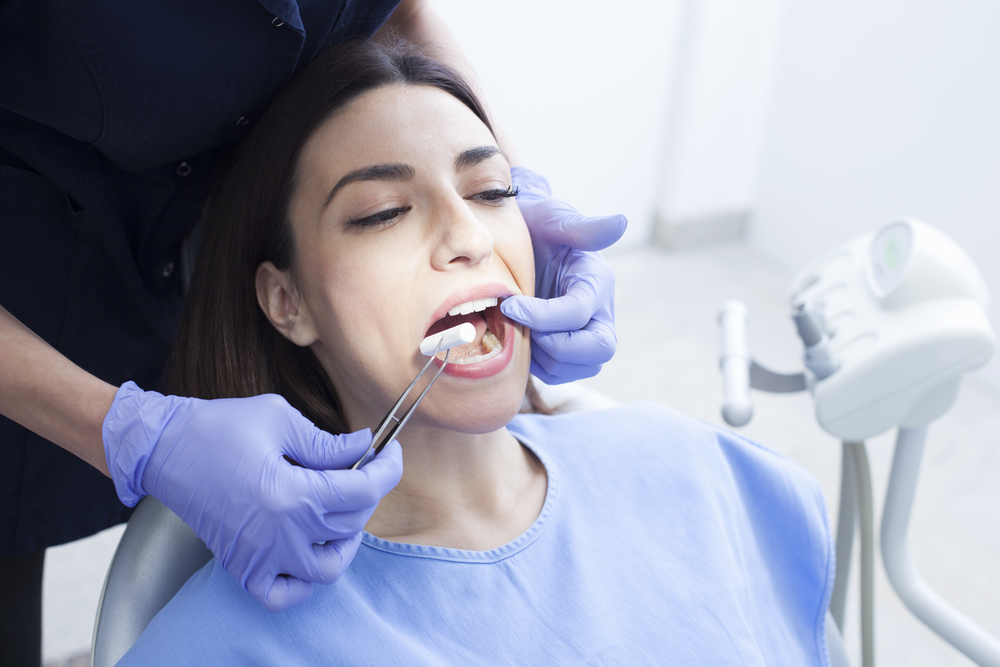 Cambridge University has sold its student dental practice, it has been confirmed.

The clinic, which was dedicated to providing NHS care for students attending the university, was sold on the 22nd December amid concerns about funding and changes to the existing NHS contract.

A spokesperson for the University said that few students actually used the clinic, and it was predominantly staff that used private dental services that would be affected by the closure.

Changes to the contract would have meant that the clinic would have to accept applications from all NHS patients, rather than providing dental treatment exclusively for university students.

A message in the Reporter states that the new owner is keen to continue providing treatment for registered patients; however, some students have reported problems with the service, including cancelled appointments.

The news comes after the British Dental Association criticised the government for increasing NHS dental charges. Chair of the BDA’s committee on General Dental Practice, Henrik Overgard-Nielsen accused the government of putting a “tax on health.”

This entry was posted on Monday, January 16th, 2017 at 5:00 pm and is filed under General. Both comments and pings are currently closed.