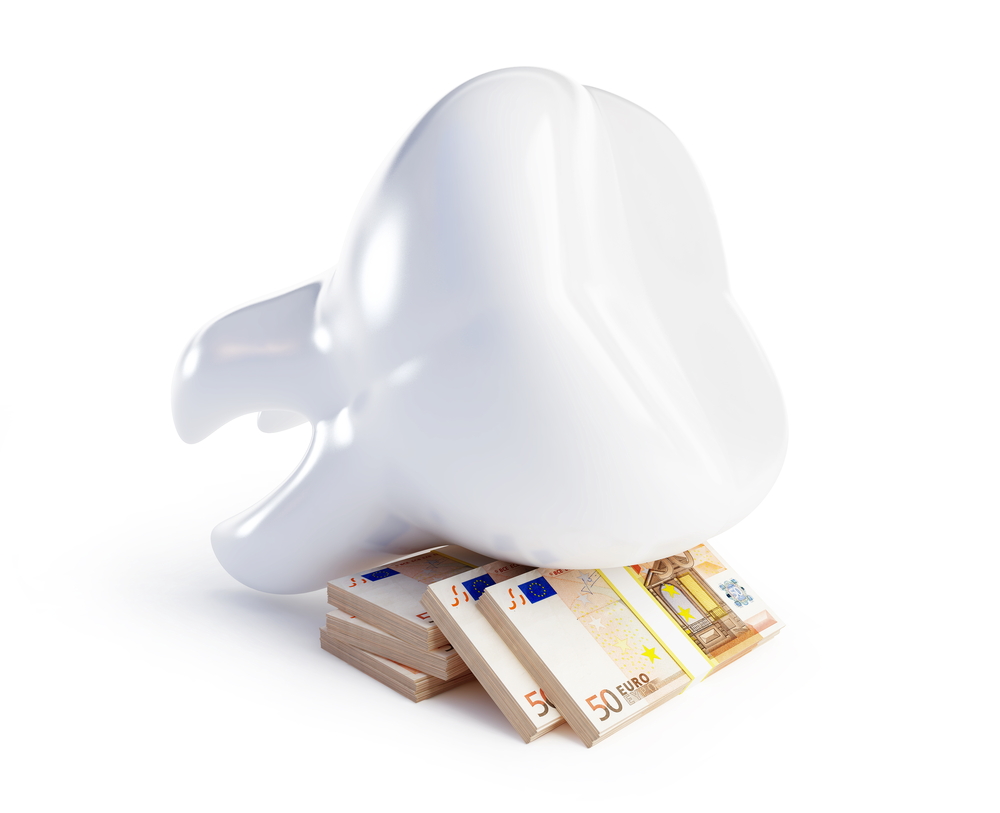 Representatives from the British Dental Association in Wales have criticised the Welsh Government after price hikes for NHS dental charges were confirmed last week.

The BDA Wales has objected to planned increases for NHS dental treatment, which will come into play on the 1st April. Members of the association have slammed the government for bringing in increases, which would be “above inflation.”

The BDA has called on governments across the nation to freeze dental prices in order to make dental treatment more affordable, and the latest increase in Wales has attracted strong opposition. A recent patient survey showed that almost 400,000 people in Wales had put off going to the dentist as a result of cost.

Chair of the BDA in Wales, Katrina Clarke, said that there was “absolutely no justification for giving people on low incomes” a reason to delay seeing the dentist. The BDA also accused the government of turning dentists into “tax collectors” and suggested that increasing charges wouldn’t increase funding for NHS dentistry.

Increases have also been confirmed for NHS patients in England from April 1st.

This entry was posted on Monday, March 20th, 2017 at 1:00 pm and is filed under General. Both comments and pings are currently closed.