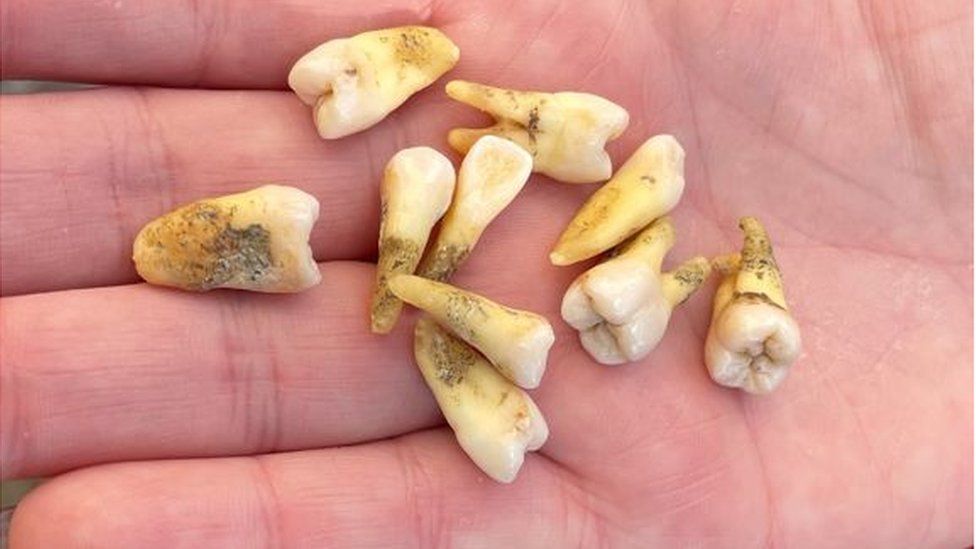 The British Dental Association (BDA) has called for urgent action to improve access to dental services amid a surge in DIY dentistry.

Eddie Crouch, chair of the BDA, said that ministers have a responsibility to put an end to the “grotesque spectacle of DIY dentistry” and added that more needs to be done to prioritise dental services.

Mr Crouch claims that the current crisis has been exacerbated by Covid-19 but stressed that problems were evident long before the pandemic due to underfunding and unsuitable NHS dental contracts.

The call for intervention comes as stories of DIY dentistry dominate the headlines, with one woman from Suffolk appearing on the BBC to share her experiences.

Initially, she was fine, as her teeth and gums were in good condition, but in the last two years, she has experienced infections and gum recession, which have contributed to severe, unbearable pain.

Speaking to BBC reports, Danielle said that she had contacted NHS 111 but wasn’t able to access emergency dental care because she wasn’t deemed an urgent case.

She was advised to take painkillers and to call back if the situation got worse. Danielle eventually resorted to taking her own teeth out because she couldn’t cope with the pain and she wasn’t able to eat properly. She said that her confidence has suffered as a result of losing so many teeth and she’s also taking painkillers daily.

The BDA suggested that the NHS dental system is “broken” and said that the government needs to do more than presenting new slogans.

A spokesperson for NHS England said that over 50 urgent dental care hubs were set up in the East of England to deliver urgent care during the pandemic to ensure that people who needed emergency assistance had access to treatment.

This entry was posted on Wednesday, October 13th, 2021 at 10:04 am and is filed under General. Both comments and pings are currently closed.