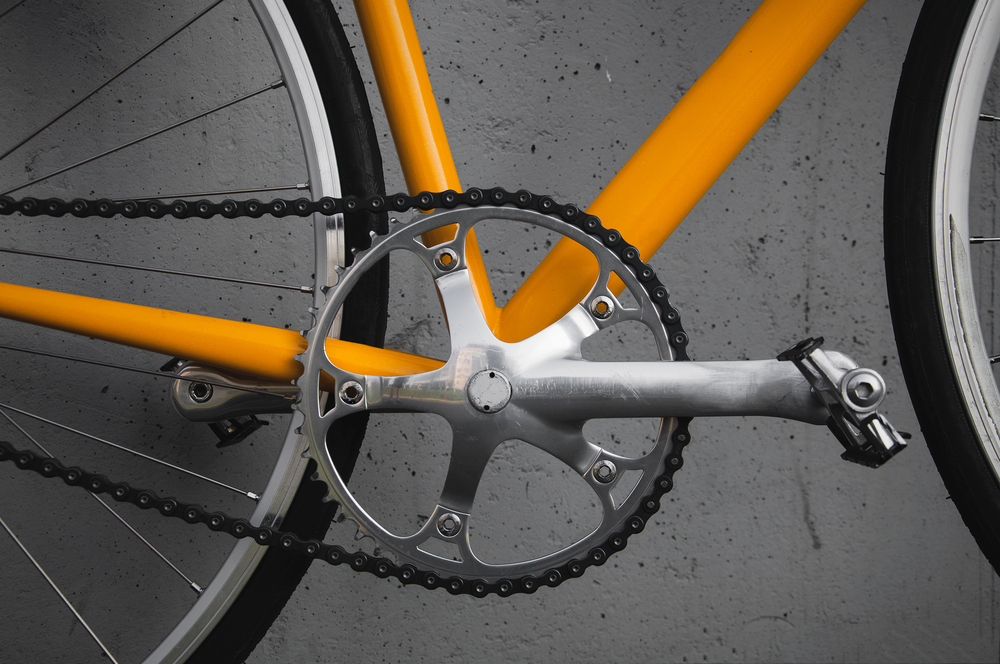 A brave dentist from Perthshire is already plotting his return to racing, just months after he sustained life-threatening injuries in a triathlon accident.

Chris Barrowman was competing in a race in Aviemore in August when he flew off his bike splitting his helmet in half. The 38-year old was almost two-thirds through the race when he was thrown to the ground and left fighting for his life. The accident knocked him unconscious, and he was taken to hospital in Inverness.

In hospital, Chris underwent treatment to repair damage to his nose, lips, and teeth. He sustained a deep laceration, which ran from his nose to his chin, and he also damaged the front teeth extensively.

Months later, Chris is only just starting to eat and drink with the help of a straw, but he is insistent that he will back to racing in the near future. He has lost the sensation in part of his mouth, and he has had to make significant adjustments to his lifestyle throughout the recovery process; however, he is trying to be optimistic, and he knows how lucky he is to be alive. If he hadn’t been wearing a helmet, he would have almost certainly lost his life.

Chris said that the last few months have been very challenging, but the support he has received has spurred him on, and he is hoping to compete in an Iron Man competition in Mallorca in May. He had promised to give up triathlons, but he has already changed his mind. Now, he is fully focused on training, and he continues to get stronger by the day.

This entry was posted on Thursday, February 9th, 2017 at 1:00 pm and is filed under General. Both comments and pings are currently closed.