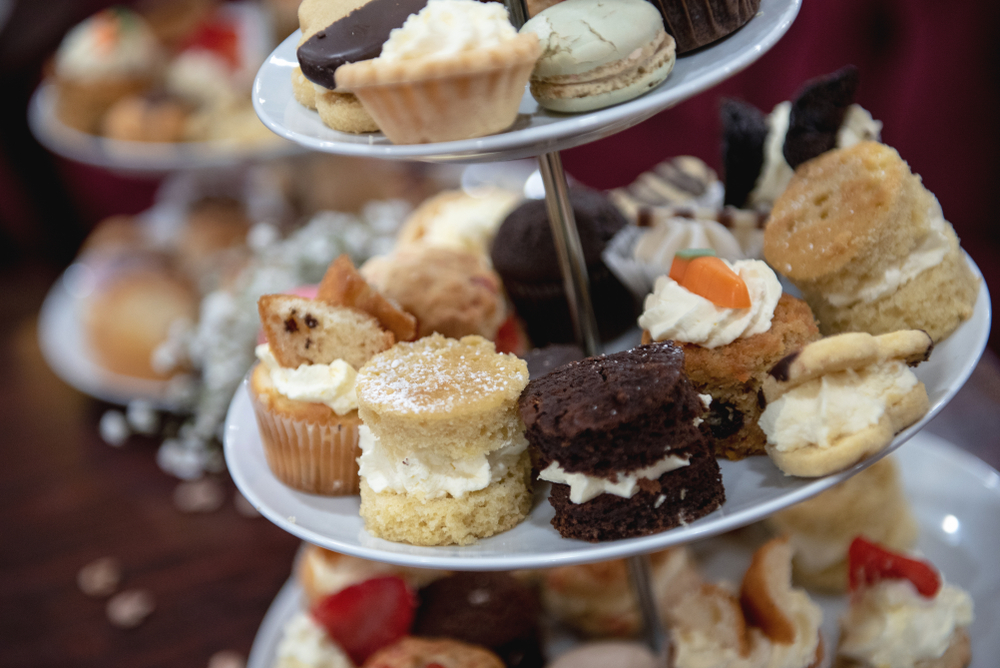 A dental firm from Bradford has hosted a tea party to raise funds for Marie Curie. Prestige Dental invited guests to attend a Great Big Bloomin’ Tea Party event on Saturday 7th July. The event was the latest in a series of tea party fundraisers, which have helped the company to donate almost £10,000 to the charity in the last nine years.

Lucy Gabbitas, director of Prestige Dental, said that the team decided to start raising money for the local Marie Curie hospice after her nan received brilliant care from the nursing team. Lucy wanted to do something to remember her nan, but she also wanted to help the hospice continue to support families like hers. The tea party fundraisers started on a small-scale, with Lucy inviting a group of family and friends to her home. Today, nearly 10 years later, the event is much larger, with 60 tickets available.

Everyone at the firm looks forward to the Great Big Bloomin’ Tea Party, and it’s a brilliant way to get the community together and support the hospice. Last year alone, the team raised around £2,500, and they are hoping to reach a grand total of £10,000 in the next six months.

The company also hosts a festive fundraiser with mulled wine and mince pies at Christmas time.

This entry was posted on Monday, July 16th, 2018 at 12:30 pm and is filed under Charity. Both comments and pings are currently closed.