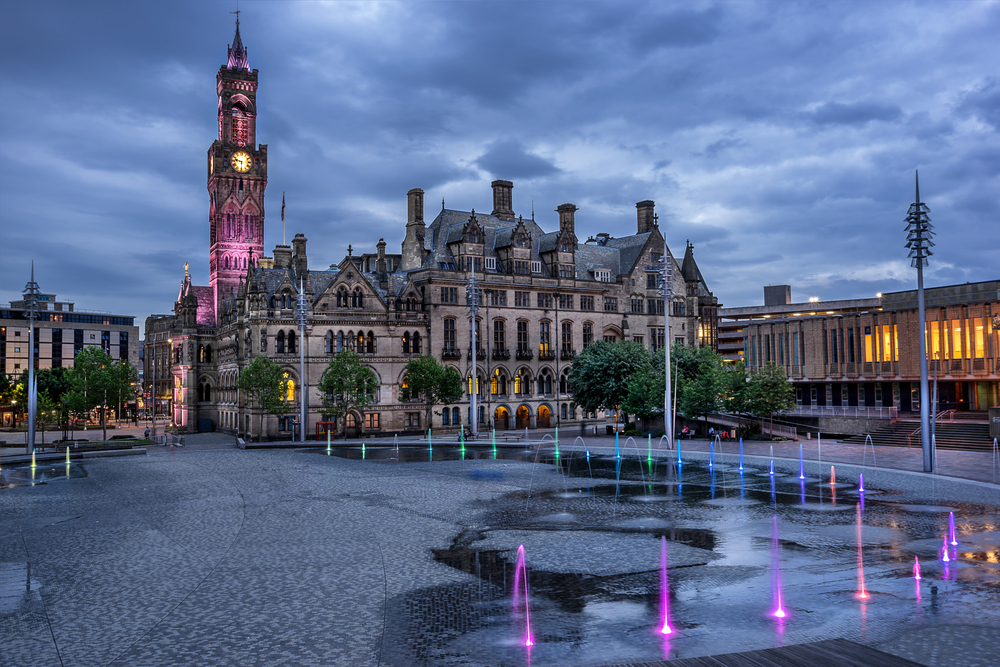 Bradford Council has approved plans to open a new dental surgery in Shipley.

Park Homes submitted a proposal to convert an empty retail unit into a dental practice last year, and now, the plans have been approved by planning officers at the council. The plans for 13 Briggate on Fox’s Corner contain information related to converting the four-storey building into a practice housing four surgeries, an office and a staff room. The waiting and reception areas would be located on the ground floor with the treatment rooms on the first and second floors.

Despite objections that centred on the loss of a retail unit in a prime location, planning officers gave the project the green light on the grounds that the unit has been empty for months and was previously occupied by a letting agency rather than a retailer. In the report, officers suggested that the facility would provide an “important community facility.” There were also reservations about the credibility of the rejections, as four out of the five appeals were made anonymously.

The new practice will provide care for both private and NHS patients and initially, there will be a team of 10 members of staff.

This entry was posted on Wednesday, February 21st, 2018 at 4:30 pm and is filed under General. Both comments and pings are currently closed.