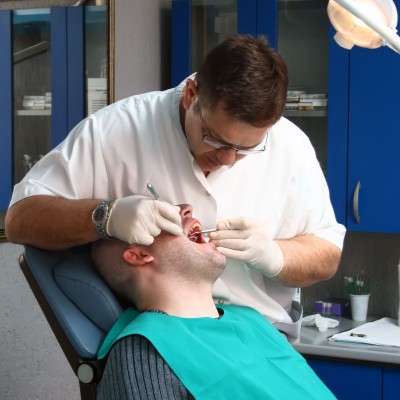 The alarm was raised after staff at the practice became suspicious of a locum dentist’s sterilisation and infection control procedures. The locum dentist, who has not been named for legal reasons, worked at the surgery between January and October back in 2008 and was removed from their position shortly after concerns were raised by fellow colleagues.

As a result of the incidents, NHS Bournemouth and Poole wrote to over three thousand patients inviting them to have a blood test; the patients were seen straight away at specialist clinics that were staffed by nurses and consultants from the Royal Bournemouth Hospital. Patients from other areas where the dentist had worked were also encouraged to have blood tests.

None of the tests came back as positive for Hepatitis and HIV and the tests that revealed traces of other infections were not found to be linked to the locum’s practise. The locum is not working in this country anymore.

This entry was posted on Monday, April 12th, 2010 at 1:30 am and is filed under General. Both comments and pings are currently closed.