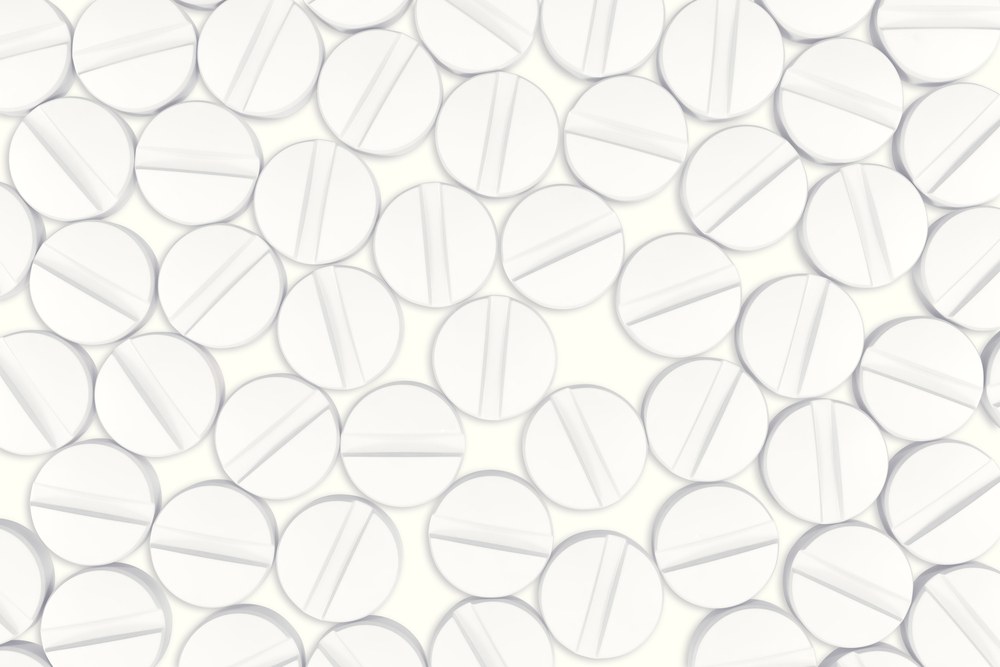 Researchers in Belfast claim that aspirin could help to aid tooth regeneration, reducing the chances of decay becoming more severe.

Researchers at Queen’s University have discovered that aspirin stimulates stem cells, which contributes to tooth regeneration and reduces the need for fillings. Tooth decay is one of the most common preventable illnesses in the UK.

Statistics show that standards of oral health in Northern Ireland are worse than other parts of the UK, with 72% of 15-year-olds showing signs of decay compared to 44% in England and 63% in Wales.

Aspirin is a commonly used painkiller, which is used to treat muscular aches and pains and headaches. It works by reducing inflammation and costs around a penny per tablet.

At the moment, fillings are used to treat cavities, as the teeth have limited capabilities when it comes to regeneration. Senior lecturer Prof Ikhlas El Karim, from the School of Medicine, Dentistry and Biomedical Sciences, claims that aspirin stimulates stem cells found in the teeth, enabling them to repair themselves and eliminating the need for fillings.

The findings of the study lead by Prof El Karim were unveiled at the annual conference of the British Society of for Oral and Dental Research on Thursday 7th September. Prof El Karim hopes that the study will facilitate further research into developing treatments that could aid tooth regeneration.

This entry was posted on Friday, September 8th, 2017 at 12:00 pm and is filed under Oral health. Both comments and pings are currently closed.