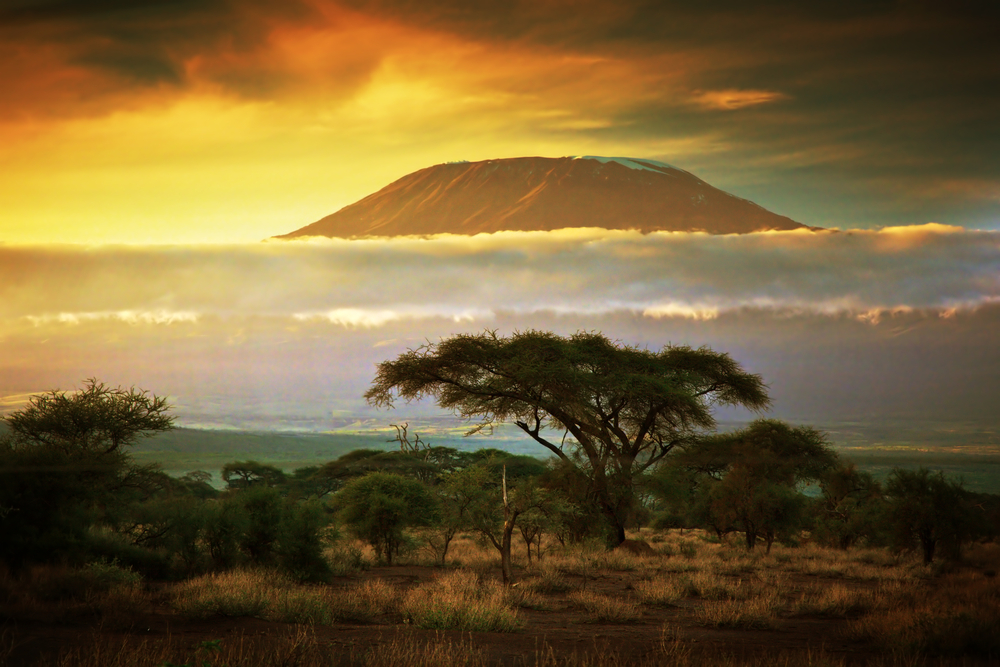 An intrepid dentist from Bedford has conquered mighty Mount Kilimanjaro to raise awareness of an annual mouth cancer campaign and generate funds for charity.

Dr Mehrdad Mokhtari, from Priory Dental Practice, scaled the majestic mountain, the highest in Africa, to raise funds for mouth cancer charities and awareness of this year’s Mouth Cancer Action Month campaign. The annual campaign, which is run by the Oral Health Foundation, aims to educate people about oral cancer and encourage them to attend regular dental appointments and screening sessions.

Dr Mokhtari took on the gruelling climb with his daughter, Ematice. Standing at almost 30,000 feet tall, Kilimanjaro is a daunting prospect, even for the most experienced climber, and reaching the top is an incredible feat.

Dr Mokhtari and his daughter reached the summit in darkness following several days of hiking, which concluded with an arduous six-hour trek that took every ounce of strength to complete. Despite the challenging times, the adventurous dentist said that the experience had been “amazing.” After reaching the end of the trail, the team was lucky enough to watch the sun rise over the African plains, a view worthy of days of blood, sweat, and tears.

Mouth cancer has become increasingly prevalent in the UK in the last decade, and Dr Mokhtari has seen evidence of this trend first-hand. Unfortunately, despite the increase in cases, many people are unaware of the signs and symptoms, and also the risk factors, and this is why campaigns such as Mouth Cancer Action Month, are so important.

Mouth Cancer Action Month 2018 will launch across the country on Wednesday 1st November with practices all around the UK taking part in activities and organising screening sessions to raise awareness.

This entry was posted on Tuesday, October 30th, 2018 at 1:35 pm and is filed under Charity. Both comments and pings are currently closed.