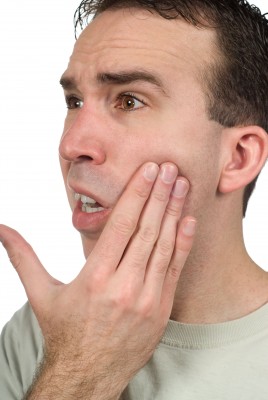 Beastie Boys member Mike D has revealed that he battled through severe dental pain whilst recording the band’s new album.

The band released their new album, Hot Sauce Committee Part Two, last week and Mike D revealed that he regularly broke down during recording sessions because the medication he was taking to ease dental pain made him agitated and angry.

In an interview with music magazine, NME, Michael Diamond, commonly known as Mike D, said that the recording process was very tough because he was suffering from severe dental pain and the sessions were often interrupted because he struggled to deal with his emotions, as well as the physical pain. He told the interviewer that he often ended up in tears and wept “like a baby.”

Despite Mike D’s struggles, his bandmate, Yauch, insisted that the dental medication actually enhanced the recording sessions; the steroid medication made Mike D angry and frustrated and he took this out on the record.

This entry was posted on Thursday, May 12th, 2011 at 9:45 am and is filed under Dentistry abroad, General. Both comments and pings are currently closed.