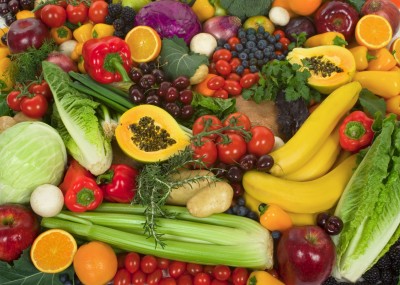 Dentists are playing an instrumental part in the fight against diabetes, a condition that is becoming increasingly prevalent in the UK.

Type 2 diabetes is heavily linked to lifestyle factors and the symptoms are often detected during routine dental visits, as patients are more likely to see their dentist on a regular basis than their doctor. Diabetes is also linked to an increased risk of gum disease and other health problems, but good news could be around the corner for diabetics.

Recent research has revealed that certain foods, including baked beans, could help to control blood sugar levels in patients with type 2 diabetes; researchers at the University of Toronto found that pulses and lentils are effective in maintaining blood sugar levels. Pulses have a low GI (Glycaemic Index) value, which is beneficial for controlling blood sugar levels and also aids weight loss, as energy is released slowly meaning that you feel fuller for longer.

Dr David Jenkins, a doctor at St Michael’s Hospital in Toronto, said that consuming around 190 grams of legumes per day could contribute to a healthy, low GI diet and reduce the risk of cardiovascular disease as a result of decreased blood pressure.

The research is positive news for health experts and diabetics, especially as recent figures have suggested that diabetes is a time-bomb, which could force the NHS to run millions of pounds into debt as a result of rising numbers of cases. Simple changes to the diet and lifestyle can make a significant difference, which could save lives, as well as NHS resources.

This entry was posted on Wednesday, October 24th, 2012 at 10:17 am and is filed under General, Gum disease. Both comments and pings are currently closed.