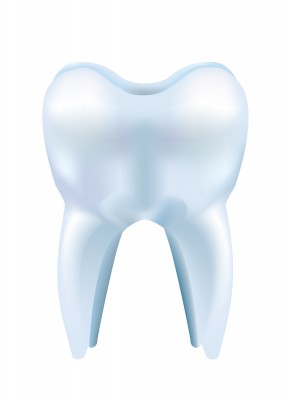 A dentist from Basingstoke has become an Internet sensation after posting clips of himself offering oral health education tips in the form of songs.

Dr Milad Shadrooh from Chequers Dental Surgery quickly became known as the ‘Singing Dentist’ after posting videos on YouTube. The aim of the video was initially to warn people about the dangers of illegal teeth whitening, but since the first post enjoyed such great success, Dr Shadrooh has also produced musical guides to encourage good oral health habits. One of his best-loved hits was a parody of Pharrell Williams’ smash hit Happy, which was given a facelift and an educational spin to become ‘Gappy’.

Dr Shadrooh started making his own songs as a bit of fun, but when they took off and people started sharing them, he saw the opportunity to get important messages across and hopes that people will learn from the videos as well as finding them funny. The video he posted about illegal whitening was viewed more than 170,000 times and this encouraged the innovative dentist to try his hand at some other productions. As well as covering Pharrell’s number 1 hit, Dr Shadrooh has also reworked other modern works by artists such as OMI and classics by Michael Jackson.

Although the videos are light-hearted and amusing, there is a serious message inside them and the hope is that people will gain something from watching them.

This entry was posted on Thursday, March 10th, 2016 at 10:46 am and is filed under Oral health. Both comments and pings are currently closed.