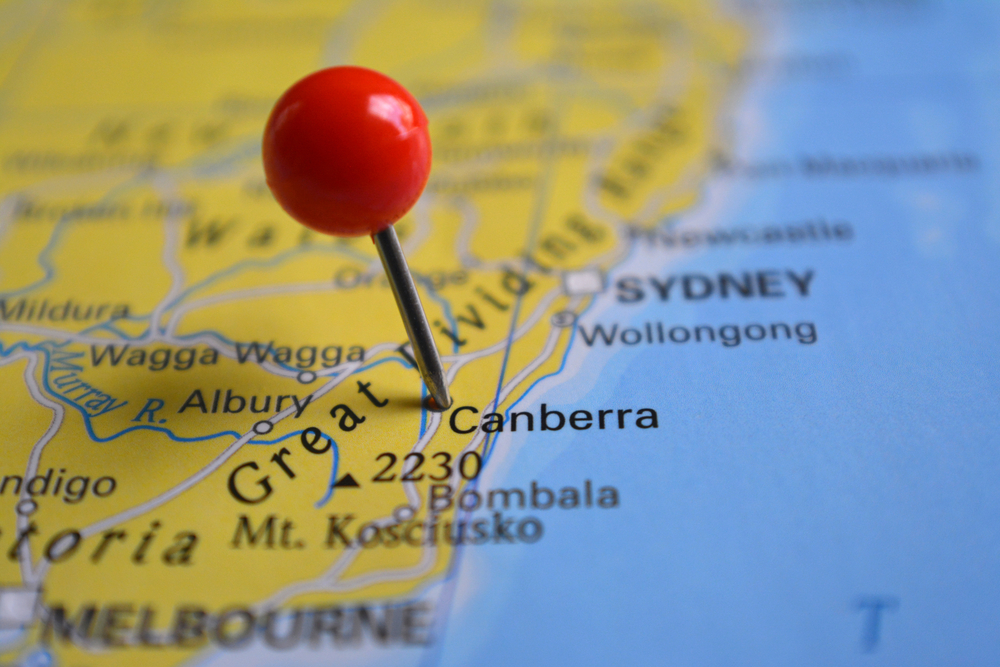 Dental patients in Australia are urging the government to do more to make treatment affordable and accessible after a survey revealed that 1 in 5 Australians are not receiving a suitable standard of oral care.

A petition has been launched online to include dental care in the Medicare programme and many patients have taken to social media to campaign for changes in policy-making. Waiting times are increasing, and more and more people are having trouble affording a trip to the dentist.

The petition, which was posted on change.org, has already received more than 1,500 signatures.

Dental care has long been an issue that provokes debate in Australia and recently, research suggested that one-fifth of Australians don’t have access to the care they need. Many patients, including Alexandra Silva, who launched the online petition, believe that more needs to be done to enable patients to see a dentist on a regular basis.

Access to dental care is a concern in many parts of the country, with some patients in Tasmania waiting more than 900 days for a dental appointment. There have also been increases in waiting times in Queensland and New South Wales. Cost is another barrier, and this is why the petition calls for dental care to be included in the subsidised Medicare programme. A recent survey found that nearly 50 per cent of Australians would rather the government subsidy for private healthcare be replaced by dental cover.

This entry was posted on Tuesday, November 13th, 2018 at 4:30 pm and is filed under Dentistry abroad. Both comments and pings are currently closed.