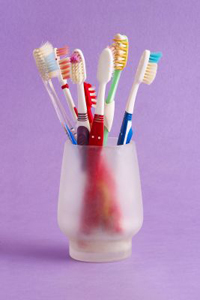 The Governor of Assam, JB Patnaik, has called for more dental schools in the state.

Speaking at the 43rd Annual Conference, which was organised by the Assam branch of Indian Dental Association and held at the NEDFi Convention Centre, Patnaik said that the shortage of dental colleges was contributing to a lack of dental services.

Patnaik said that dental services were lacking across the country but the situation was worse in the North East. Patnaik added that health should be a priority and oral health was an important indicator of overall health.

Patnaik said that throughout history beautiful and successful people have always been described in writing as having perfectly white, glossy teeth, while poor oral health and unattractive teeth have always been associated with people who feel they could have done more in life.

Speaking to dentists in his inaugural speech, Patnaik said that he would do everything he could to work with dentists to improve access to dental care and enable them to treat more patients and dedicate more time to patient care.

This entry was posted on Monday, October 15th, 2012 at 10:14 am and is filed under Dental Graduate, Dentistry abroad. Both comments and pings are currently closed.