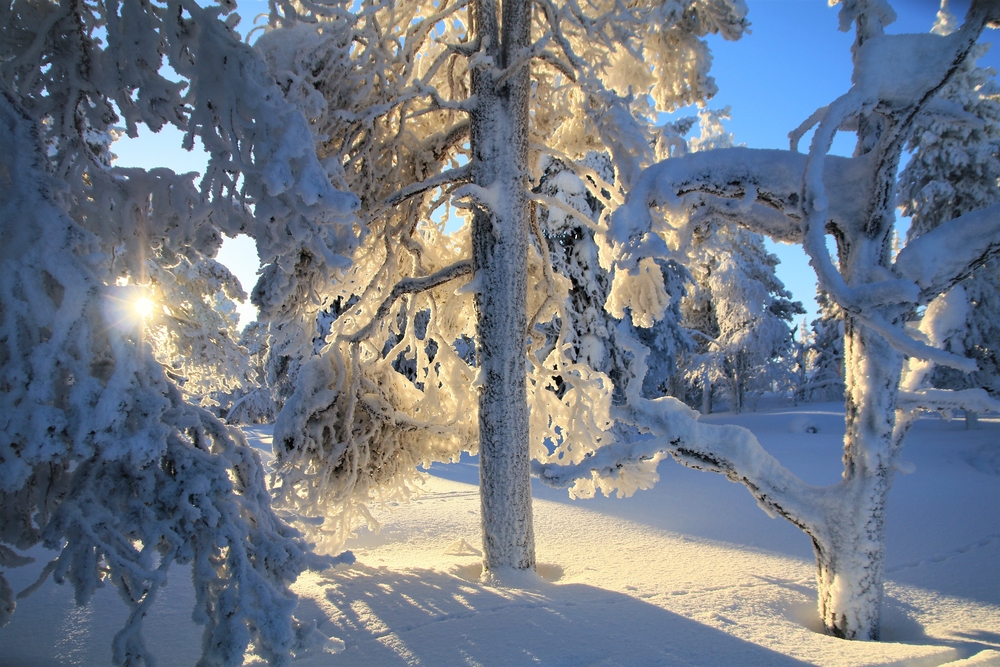 An ambitious dentist from Towy Valley is preparing to tackle the Polar Circle Marathon to raise money for a children’s cancer charity. Jenny Fifield is taking on the gruelling Arctic challenge in memory of her best friend’s son who sadly died from a rare form of cancer known as neuroblastoma.

Dubbed the ‘coolest marathon in the world’ the race takes place in Greenland and requires runners to navigate their way through arctic deserts, ice sheets and moraine tracks. Jennie is an experienced long-distance runner, but this will be her toughest challenge to date.

The intrepid 58-year old is running the marathon to raise money for Solving Kids’ Cancer, a charity that is dedicated to supporting families affected by neuroblastoma. Jenny wanted to raise awareness of the charity after one of her close friends lost his son to the disease.

Jenny will travel to Greenland on the 25th October and she will be braving temperatures as low as minus 20 when she takes her position at the start line on the 28th October.

Jenny is hoping to raise £2,000 and any donations will be gratefully accepted at Llandeilo’s Celtic Dental Practice.

This entry was posted on Tuesday, October 3rd, 2017 at 4:00 pm and is filed under Charity. Both comments and pings are currently closed.