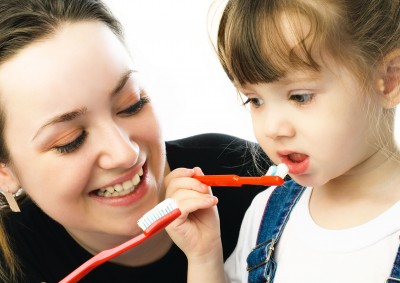 The latest statistics show that 500 primary school age children are admitted to hospital for dental treatment every week in the UK. This means that dental decay tops the list of causes of hospital admissions among children.

Figures from the Health and Social Care Information Centre highlight the prevalence of decay among children aged between 5 and 9 years old and experts are worried that the situation will get worse in the future, as the statistics also revealed a fall in the proportion of children seeing a dentist on a regular basis. According to the research figures, only 60 percent of children saw a dentist in the 24-month period leading up to April 2015. This is despite the fact that dentists recommend having at least 1 check-up every 12 months and prefer to see adults and children every 6 months.

The statistics showed significant regional variations. People in the south were most likely to see a dentist, while London was the only city to report an increase in the number of dental visits.

Professor Nigel Hunt, dean of the Faculty of Dental Surgery at the Royal College of Surgeons in England, has called for urgent action to improve oral health education, increase access to NHS dental services in underserved areas and raise awareness of the importance of good oral health. The worrying thing is that decay is preventable and dental care is free for children. Despite this, rates are increasing among young children. Many dentists are now seeing patients as young as 2 or 3 years old with extensive decay and Professor Hunt has described the situation as “appalling.”

The report also raised concerns for adults, as figures showed that fewer people are going to their dentist for regular routine check-ups.

This entry was posted on Wednesday, August 26th, 2015 at 9:28 am and is filed under Children's Dentistry. Both comments and pings are currently closed.