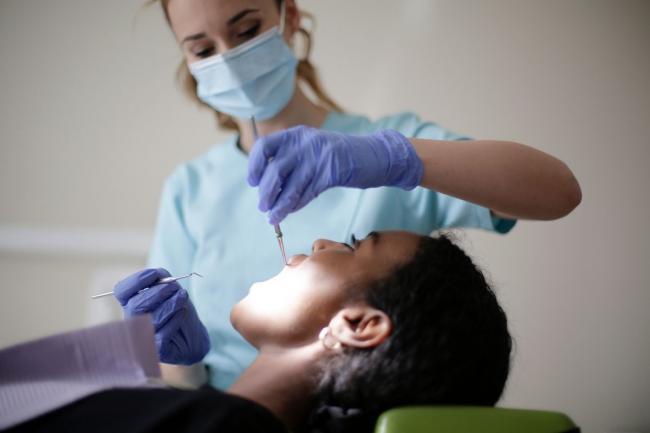 The MP for York Central, Rachel Maskell, has called for the introduction of a new national dental service.

Speaking about access to dentistry in a debate in Westminster recently, the Labour MP suggested that dental services should be viewed in the same way as other health services with patients able to access free care at the point of contact.

Ms Maskell said that patients in York were experiencing difficulties in getting an appointment and affording dental care long before the pandemic hit. The Covid-19 crisis has made the situation worse and many patients are now facing lengthy waits for treatment or even struggling to find a dentist who will accept them at all. Ms Maskell described the problem in York as “serious” and said that residents are turning to DIY treatment or short-term emergency relief, such as antibiotics.

For many patients, going private simply isn’t viable but there is a shortage of dentists and studies suggest that more NHS dentists could switch to private practice in the coming months and years.

Ms Maskell said that it was “perplexing” that oral health was treated differently to other health services, which are available free of charge at the point of need. The Labour MP suggested that paying for services that involve the mouth should be no different to treatments and therapies that benefit other parts of the body.

Ms Maskell was speaking at a debate at Westminster Hall, which was called by Mohammed Yasin, the MP for Bedford. The meeting came as a report published by Healthwatch England highlighted widespread problems across the country, with some patients being asked to wait up to three years to see a dentist if they choose not to go private.

This entry was posted on Wednesday, June 2nd, 2021 at 9:39 am and is filed under NHS Dentistry. Both comments and pings are currently closed.