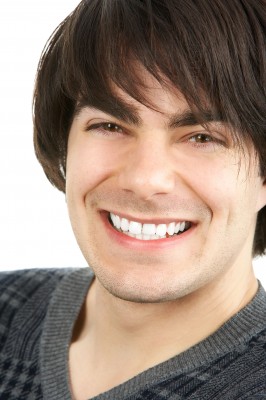 A dentist from York is travelling to London to be part of the Olympic dental team, which will be responsible for treating athletes during the games.

Ian Speechley has been chosen from more than 600 applicants and he is now preparing for the exciting challenge, which he described as “rather different” to his day job. Ian, who is now based in the Cotswolds, is a father of three, and said that all the family are very excited about his new appointment.

Mr Speechley said that working at the Olympics is an incredible opportunity, especially as he is a massive sports fan. He already has experience in treating sports injuries thanks to six years working at his local rugby club and is relishing the challenge of the Olympic Games and the chance to provide care for the world’s greatest athletes.

Mr Speechley will be based at the Excel Centre during the Olympic Games, which will host the judo, wrestling, boxing and taekwondo events; he will then move to the new £23 million polyclinic to join the dental team for the Paralympic Games.

This entry was posted on Wednesday, July 25th, 2012 at 10:06 am and is filed under General, Oral health. Both comments and pings are currently closed.