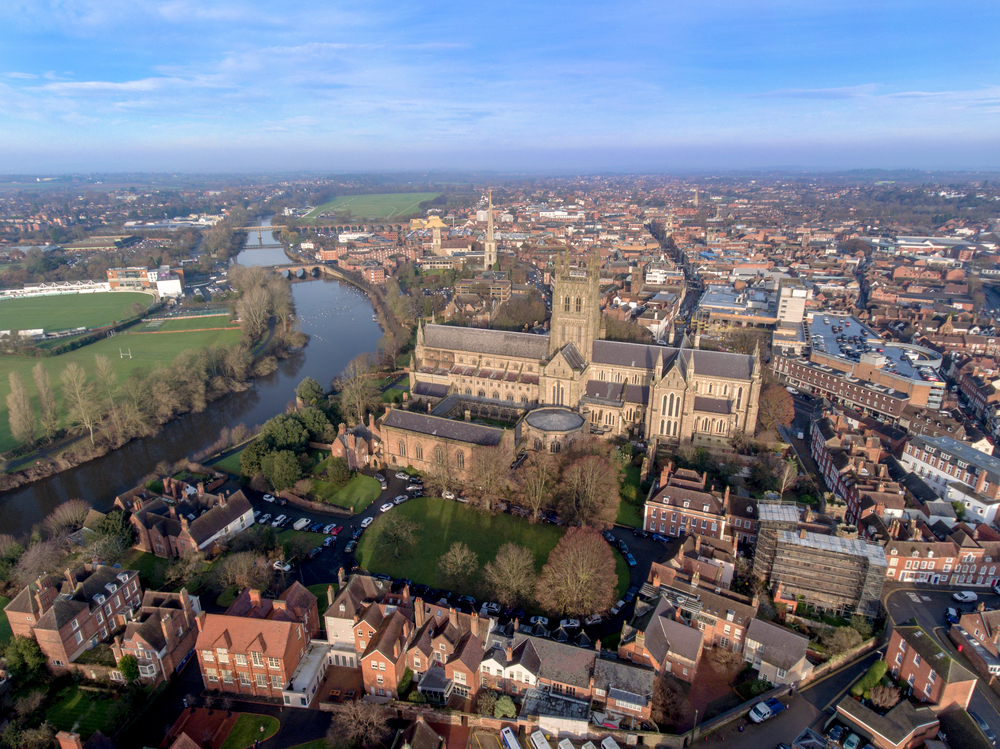 A dental practice in Worcester is set to reopen two years after it closed its doors to patients. St John’s Dental Practice closed in 2016 when the contractor chose not to renew their agreement. At the time, it was the only NHS dental clinic in St John’s.

Since the practice closed, local MPS and patient groups have been campaigning for a new dentist in St John’s, and now it seems their efforts have paid off. NHS England confirmed that a tendering process had been undertaken, and a new contractor has agreed to take over the contract, operating at the existing premises. The surgery will reopen on September 3rd.

The St John’s Dental Practice team comprises three dentists. Owner, Harkamel Gill, also owns clinics in Wolverhampton and Bilston. Practice manager, Diane Allen, said that the news is hugely exciting for local residents, many of whom have struggled to see a dentist since the closure of the surgery in 2016.

Richard Udall, city councillor, said that access to dental care was a common complaint among residents in the area. Cllr Udall said that people were relieved to hear about the opening of the practice, as they will now be able to access local services.

Anyone who wishes to register with the practice is encouraged to contact reception via telephone or pop in and see staff in person. Appointments are now available to book, and the clinic will be open from 9am until 5pm on weekdays.

This entry was posted on Wednesday, August 29th, 2018 at 12:30 pm and is filed under General. Both comments and pings are currently closed.