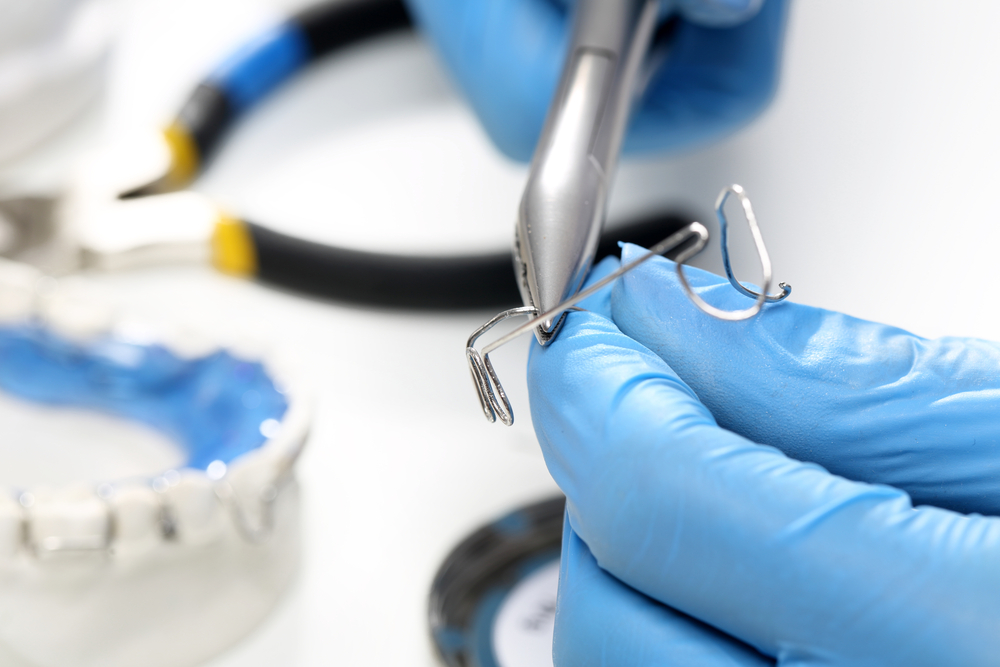 A woman who complained of severe abdominal pain has had a 7cm piece of wire surgically removed from her intestine a decade after she had her braces taken off.

The 30-year old woman from Australia visited a hospital Accident and Emergency department after developing agonising stomach pains. Initially, doctors assumed that the pains must be caused by gallstones or a blockage in the bile ducts, but further investigations revealed a more unusual cause. An X-ray showed that a piece of wire had punctured her bowel in multiple places.

Dr Talia Shepherd, one of the doctors who treated the woman, told an Australia radio station that the initial thought was that the wire was a fish bone, which had become lodged in the stomach. Due to the damage caused by the wire and the severity of the pain, doctors carried out emergency surgery to remove the offending foreign object, which they believe must have been there for 10 years since the woman had her braces removed.

Dr Shepherd said that the case was very unusual due to the fact that the wire had been lying in the stomach for so long without causing any previous issues.

This entry was posted on Thursday, August 10th, 2017 at 5:00 pm and is filed under orthodontics. Both comments and pings are currently closed.