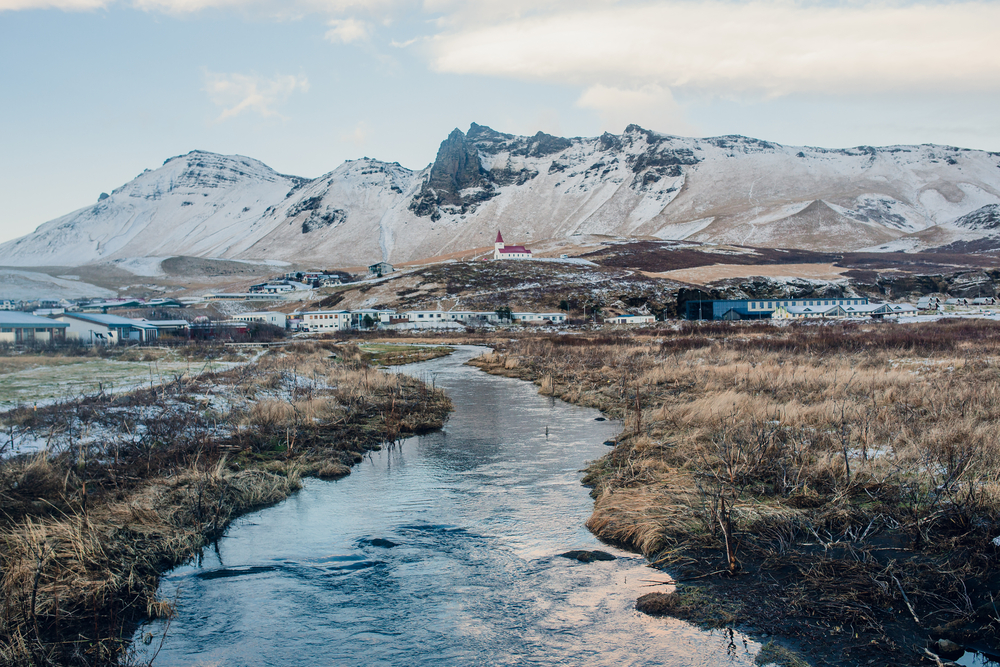 A fearless dentist from Wimborne has completed one of the world’s most challenging endurance runs.

Briony Wood, principal dentist at Wimborne Dental, took on the infamous Fire and Ice Ultra run in Iceland, finishing in 48th place overall and 12th in the female category. The six-stage event, which is touted as one of the toughest out there, requires competitors to negotiate a range of different terrain, taking in dramatic landscapes and battling unpredictable weather conditions along the way.

Briony is an experienced runner and she has participated in events before, but this was her first attempt at the Fire and Ice Ultra. She wanted to see if she was up to the challenge after seeing an advert for the run and she put herself forward for the event, which took place a day before her 50th birthday.

To prepare for the run, Briony took part in a 100km ultra marathon in May and she has been interval training at her local running club, Wimborne Athletic Club, five times a week.

Briony wanted to take on the gauntlet to test her mettle, but she was also raising money for Autism Wessex.

This entry was posted on Thursday, October 5th, 2017 at 4:00 pm and is filed under Charity. Both comments and pings are currently closed.