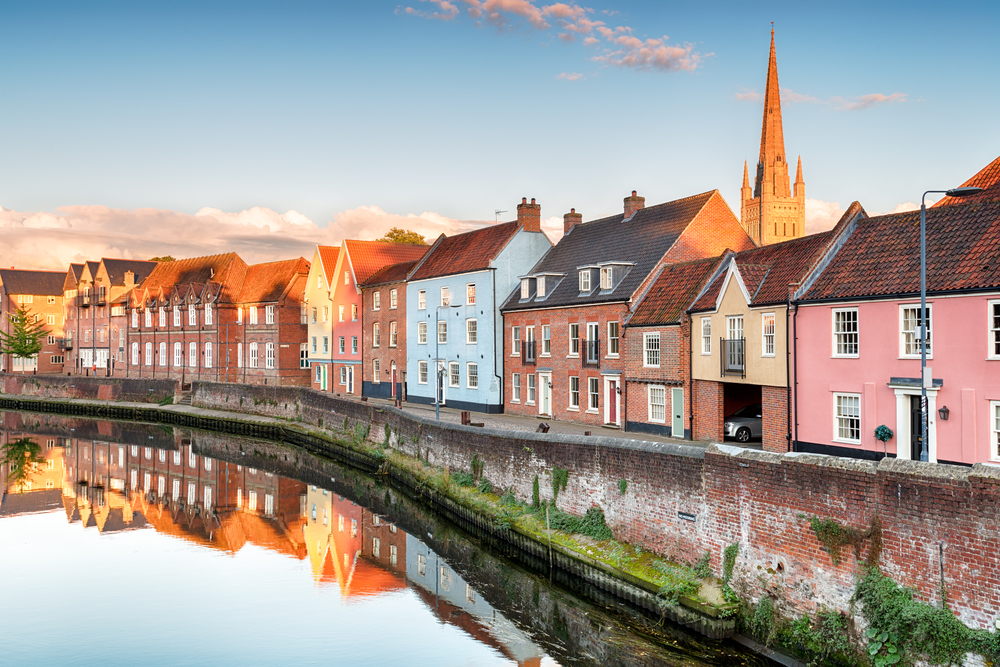 Parents in West Norfolk are struggling to get an NHS dental appointment for their children, it has been revealed.

The results of a study conducted by a local watchdog suggest that there is a significant shortage of NHS places available for children. Research claims that 15 percent of the region’s children have never been to a dentist, and many parents are finding it difficult to get an appointment for their child.

The findings of the study have prompted North West Norfolk MP, Sir Henry Bellingham, to take action, and he has confirmed that he will be contacting the relevant government department to discuss the situation.

The survey undertaken by Healthwatch Norfolk involved more than 300 parents and guardians. Most parents had a positive experience of local services, but some reported issues with getting an appointment and joining a register, and 15 percent said that their child had never been to a dentist. More than 25 percent of survey participants said that they had to travel more than 10 miles to take their child to the dentist, and some cited poor transport links, especially in rural areas, as a barrier.

This entry was posted on Monday, May 21st, 2018 at 4:30 pm and is filed under Children's Dentistry. Both comments and pings are currently closed.