Vaping: The escape from smoking… or the gateway into it? 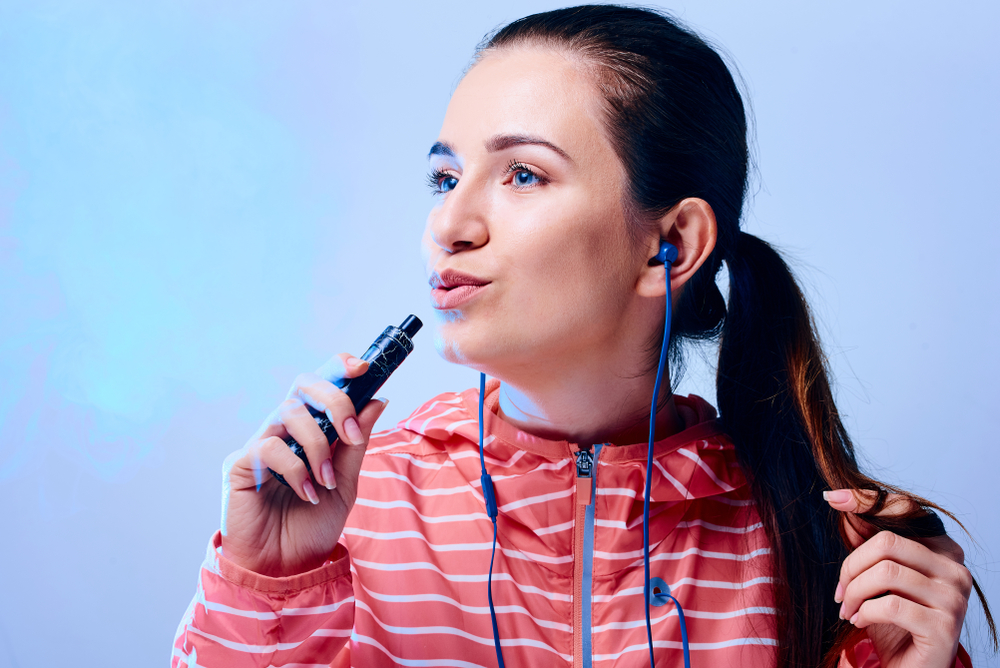 Smoking is one of the biggest causes of tooth staining, gum disease, tooth loss and mouth cancer. Yet as many young smokers turn to e-cigarettes over the conventional, tar-filled alternative, recent reports suggest it’s a slippery slope from vaping to using real cigarettes. Scientists at the RAND research centre believe e-cigarettes could actually be serving as an entrance into the smoking lifestyle, as opposed to serving as a gateway out of it.

Their study also revealed that teenagers who indulge in both smoking and vaping are likely to use both far more heavily. The results suggest vaping is normalising tobacco and nicotine use among young people, and even de-sensitizing young people to the dangers smoking poses.

NHS figures corroborate with the findings, with a startling 25% of 11 to 15-year-olds having used e-cigarettes, and 93% of regular smokers having admitted to using an e-cigarette at some point. The report offers some backing to Dr John Middleton from the Faculty of Public Health, who pushed for the regulation of electronic cigarettes back in 2015; claiming the tobacco industry could easily recruit the next generation of smokers from the e-cigarette market.

Vaping may well be seen as the healthier alternative to cigarettes, but by merely serving as a gateway to smoking; it could ultimately have an adverse effect on our health, including our teeth.

This entry was posted on Monday, October 8th, 2018 at 4:30 pm and is filed under Oral health. Both comments and pings are currently closed.