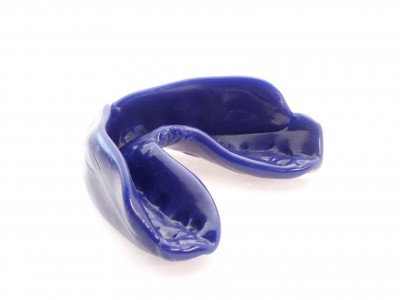 Dentists in America have seen a significant increase in the number of patients having orthodontic treatment.

Dr Craig Fischer, an orthodontist from Pitfield, has been wearing a retainer every night for several years and he is seeing an increase in the popularity of teeth straightening treatments year on year. Dr Fischer said that he uses a retainer to keep his teeth in position and prevent them from moving “one bit”. He says that using a retainer is the “easiest thing in the world to pop in.”

Pitfield based periodontists, Michael Williams and Erich Schmidt say they frequently see patients who want straighter teeth. Schmidt said that wearing braces has become more socially acceptable and treatments like Invisalign have made the choice much easier for adult patients.

Invisalign is a clear aligner system, which uses a series of custom-made aligners, which are removable, to move the teeth into the desired position. Invisalign is a very popular treatment for adult patients because the aligners are virtually invisible to other people.

This entry was posted on Tuesday, April 23rd, 2013 at 3:22 pm and is filed under Dentistry abroad. Both comments and pings are currently closed.