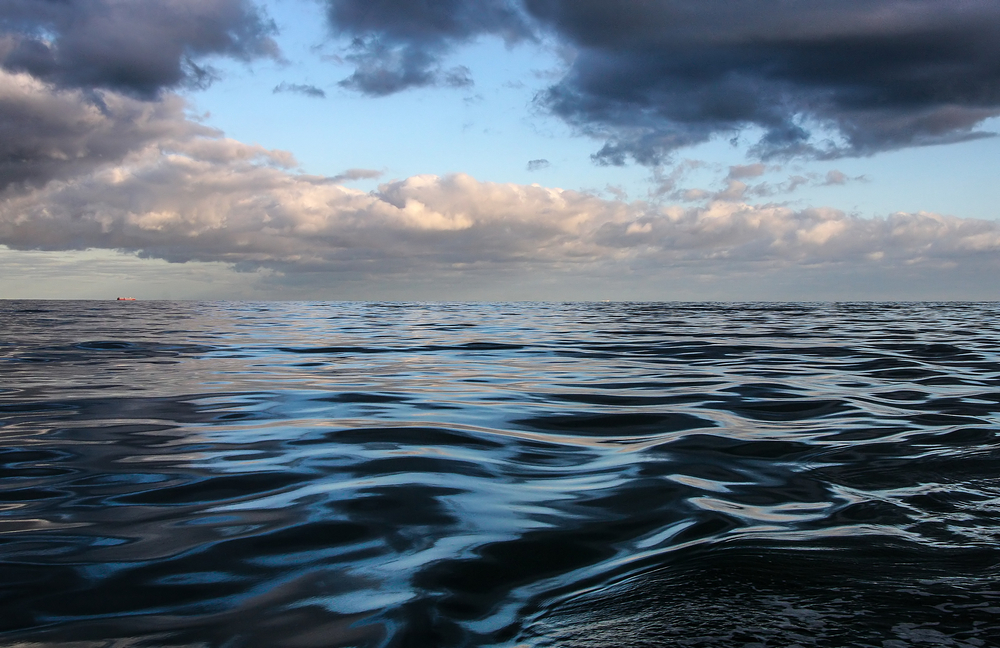 A dentist from New York has died during a dive to try and find the bodies of missing airmen who served in World War II. Dr Bruce Hottum travelled to the UK to take part in a search in the English Channel.

Dr Hottum was in Kent to search a plane wreck, which he believed may have held clues as to the whereabouts of the bodies of missing US airmen. He was invited to search the wreck by Project Recover and arrived in the UK at the beginning of July.

Dr Hottum was diving off the coast of Kent when he fell ill. He collapsed after coming up from the wreck, and despite efforts to save him, he later died in hospital. He was airlifted after the dive boat made contact with the Maritime and Coastguard Agency, but later pronounced dead.

Dr Hottum’s long-term business partner, Dr Charles Fliegler, explained that he had become unwell after coming up from the water and subsequently collapsed. His wife and three sons travelled to the UK after hearing the tragic news and are awaiting the release of the body so that they take him home.

Tributes have poured in on social media for the popular New York dentist who has previously helped out with projects include identifying bodies following 9/11. Dr Fliegler described him as a “good guy all the way around.”

This entry was posted on Friday, July 28th, 2017 at 4:00 pm and is filed under General. Both comments and pings are currently closed.