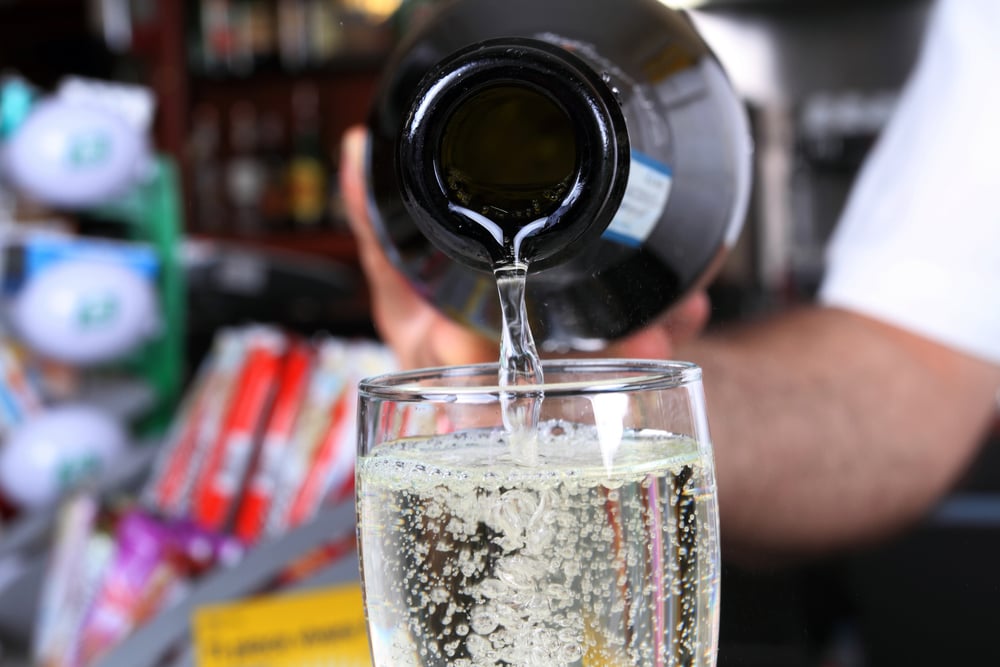 Dentists in the UK have come under fire from the Italians after issuing a warning over the dangers of a ‘prosecco smile’.

Recently, a number of newspapers and online blogs published articles focused on the dental dangers of drinking prosecco, a drink that has become increasingly popular in the UK.

Dr Mervyn Druian, from the London Centre for Cosmetic Dentistry and Professor Damien Walmsley were among those featured in news articles, with Prof Walmsley, the British Dental Association’s scientific adviser, describing prosecco as a “triple whammy” due to its acidity, carbonation and sugar content.

After reading the comments, there was uproar in Italy, and minister of agriculture Maurizio Martina took to twitter to send a light-hearted message to the UK press. Mr Martina tweeted the Guardian newspaper, saying, “tell the truth: Prosecco makes British people smile too! Stop fake news please.”

The governor of Veneto, a significant prosecco producing area, Luca Zaia, also voiced his opinions on Twitter, tweeting, “The British accuse Prosecco of ruining their teeth, but they know very well that where Prosecco is there is a smile.”

This entry was posted on Monday, September 4th, 2017 at 4:00 pm and is filed under Oral health. Both comments and pings are currently closed.